Yesterday we saw Amazon and Apple Music announce the Hi-Fi tier as free additions to their respective music streaming service. We already know Spotify had announced the rollout back in February, but a Reddit user may have caught the first glimpse of the feature in its app.

A recent glitch in its official app seems to indicate that Spotify could have something to announce, and perhaps it could be very soon. The feature was first spotted by Reddit user themonarc on the Spotify subreddit (via MacRumors). Here is an image that shows their finding: 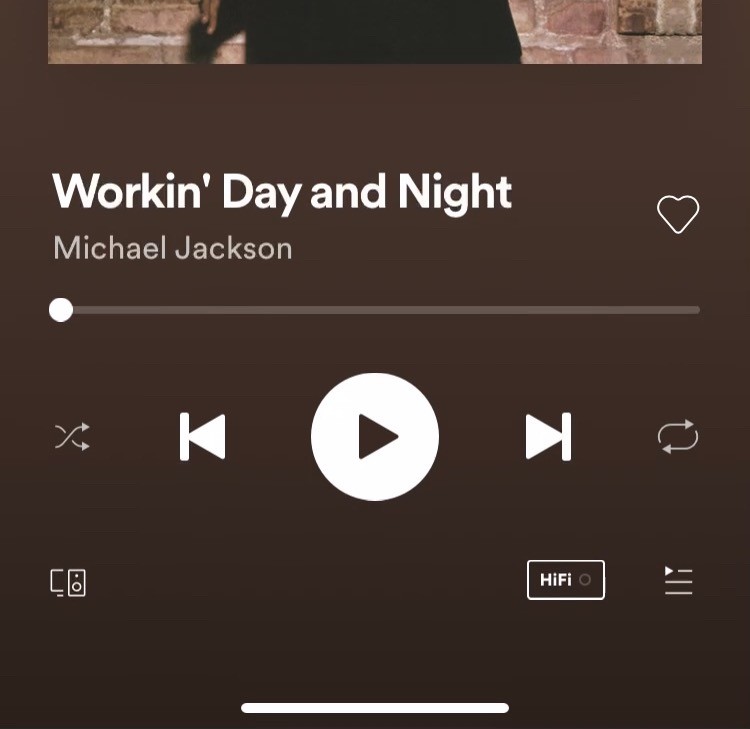 Diving further into the Reddit post, we can see that the app also directly mentions Hi-Fi and how to make the most of your music listening experience. 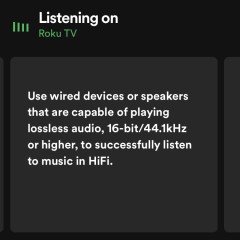 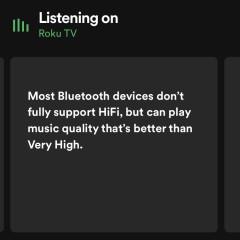 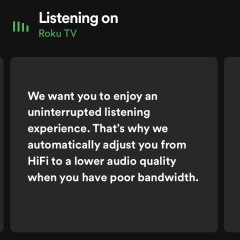 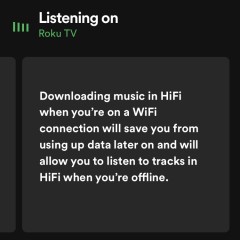 While making the most of Hi-Fi audio will require the right audio equipment and isn't readily compatible with most devices, Spotify will help you recognize devices in your range that can output Hi-Fi audio if available.

When Spotify first announced the feature back in February, a specific date for the rollout wasn't given, so we can hopefully expect Hi-Fi to drop sometime soon.Whether or not the feature will cost extra on Spotify is not yet known. Given the recent competition, the company may have to rethink its approach if they hope to keep customers on board.