The streaming music service Spotify has issued a statement today saying that one of its customers' user data has been accessed without authorization. While the company says it does not believe that this one incident is an indication of a larger breach of security, it has decided to be better safe than sorry and will issue a new update for its Android app. 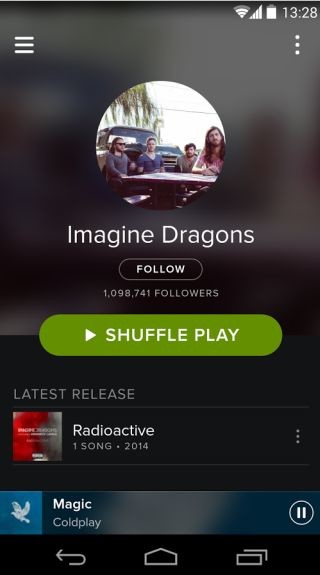 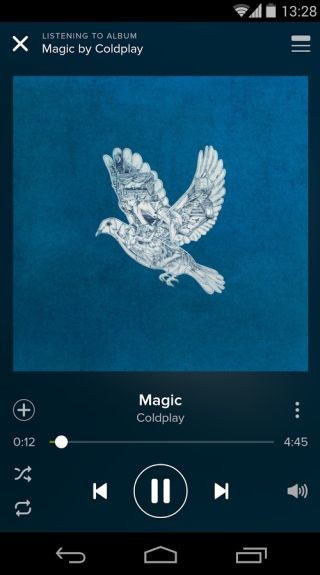 In its statement, Spotify says that their security team recently became "aware of some unauthorized access to our systems and internal company data." Their investigation showed that only one of their over 40 million users had seen their data accessed by this unknown hacker but that no "password, financial or payment information" had been revealed.

Spotify has decided to move on the side of caution and will launch a new version of its Android app sometime in the next few days, which apparently will deal with this security issue. It added that all offline playlists will have to be re-downloaded for this new version but it did not offer a specific reason. Spotify did state, "We apologize for any inconvenience this causes, but hope you understand that this is a necessary precaution to safeguard the quality of our service and protect our users."

The company did say that users of its iOS and Windows Phone apps will not have to download a new update due to this issue.