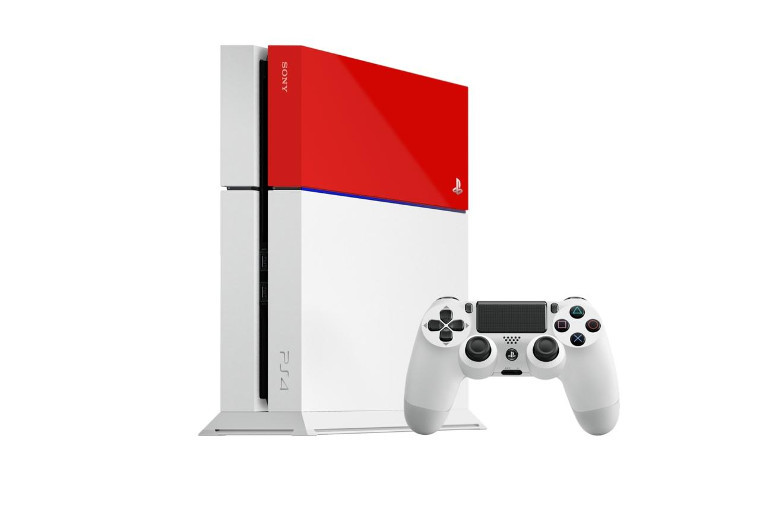 Sony have announced that a selection of custom faceplates will launch in the UK and Australia on November 18th, and 19th respectively. The faceplates will cost around $20 (£13, AUD27). The four solid colour faceplates join the already available faceplates under Project SkyLight Beta.

The colours available at initial launch include Neon Orange, Aqua Blue, Glacier White and Red. Last month Sony said the faceplates would come to Japan on November 6th alongside a new PS4, it's not known whether the gold and silver faceplates will come to Europe and Australia or not.

To apply the new faceplate just slide off the existing one which covers the hard drive disk and slide on the new one.

The new custom faceplates come hot on the heels of a recent price drop of the PS4 console, just in time for the holiday shopping season.

Source and Image via: GameSpot