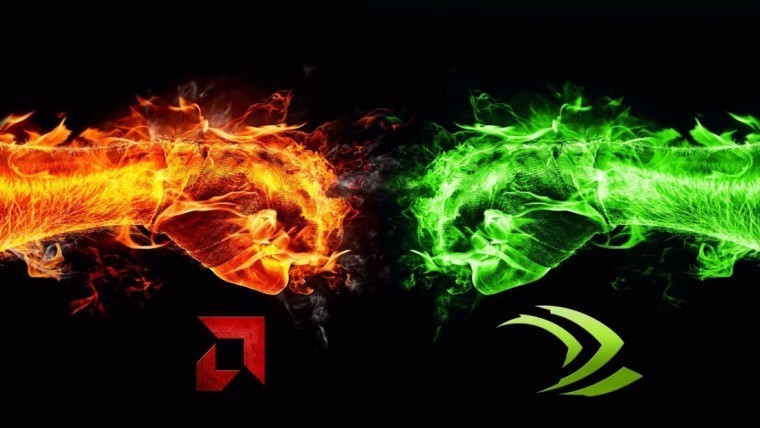 You might say that 2015 hasn't been the most exciting year for graphics cards, though in many ways it was probably more eventful than 2014. All told, Nvidia unleashed just four new GPUs in 2015 while AMD delivered eight cards if you're willing to be loose with the definition of "new" and three if you're not: Radeon R9 Fury X, Fury and Nano.

At this point, it looks like AMD and Nvidia have finally squeezed the most out of the 28nm design process. Before moving on, AMD will release a dual-GPU version of the Fury X while Nvidia could also return fire with a dual-GPU monster of its own.

Read: The Best Graphics Cards: Nvidia vs. AMD at Every Price Point
This article is brought to you in partnership with TechSpot