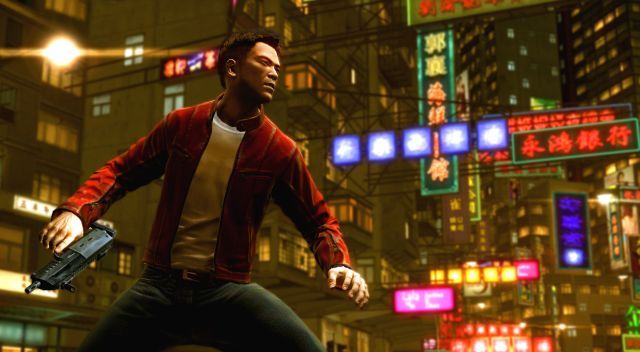 A game that was thought to be canceled will be coming back to life under a new publisher and a new name. Gamasutra reports that Square Enix has picked up the publishing rights to True Crime: Hong Kong, an open world action game from Vancover-based developer United Front Games. The game was first announced by publisher Activision in late 2009 but in February 2011 the company announced the game's cancelation, with an Activision exec saying, "The finished product was not going to be at the top of that genre."

That is apparently not the opinion of Square Enix. According to the company's general manager Lee Singleton, "When we first saw and got our hands on the game we fell in love with it." United Front Games will still be the developer of the title which will be managed by Singleton and his Square Enix London Studios. However the name of the game will change because Activision still holds the rights to the True Crime IP.

The game has been in development at United Front since Activision's cancelation but it's been worked on with a smaller team. The signing of Square Enix means that United Front will now be able to ramp up hiring and push the game into full development mode again. The article did not reveal how much Square Enix paid for the rights to the game. There's also no word on when the game will be released or what platforms it will appear on. Previously Activision announced PC, Xbox 360, and PS3 versions of True Crime: Hong Kong.