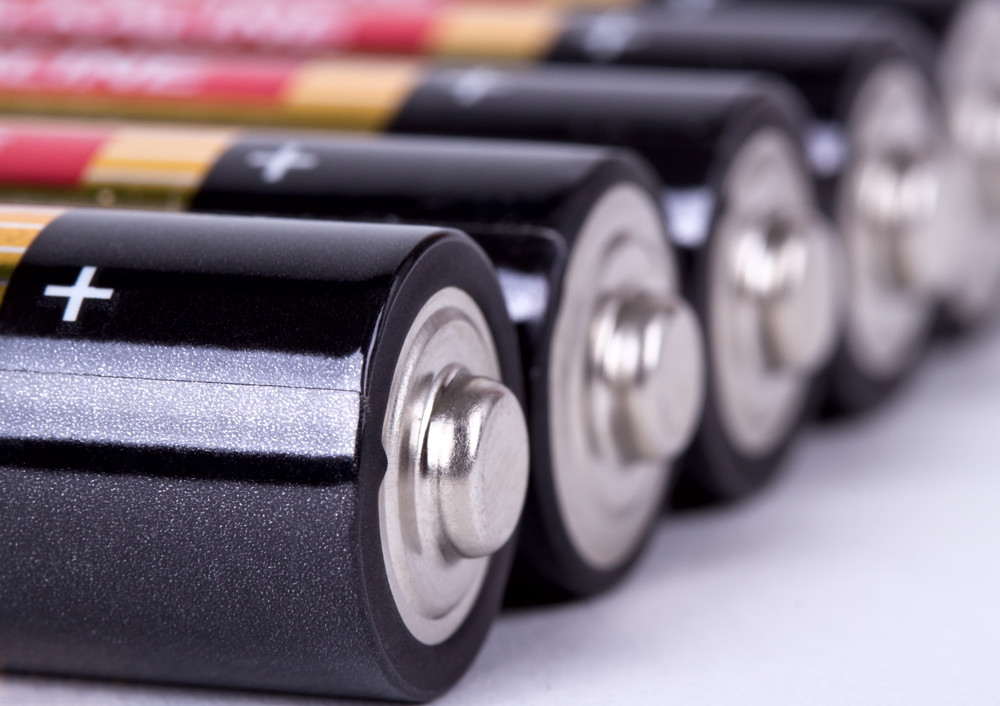 It's a well known fact that that whilst being one of the most widely used battery technologies in the world, lithium-ion can be volatile and potentially disastrous if it overheats, as proved in recent years by hoverboards, airline pilots and the Samsung Galaxy Note7, all of which highlighted the hair-raising possibility of batteries catching fire or exploding because of something as simple as a manufacturing fault or a battery being charged too quickly.

Researchers at Stanford University, however, have found a solution, and it really could make future lithium-ion batteries inherently safer. Published in the journal Science Advances, researchers have created batteries which self-extinguish if the battery catches fire, and it works in as little as 0.4 seconds with a clever chemical reaction.

To make the batteries self-extinguish, a protective polymer shell is inserted at the core of each battery, which is designed to melt at temperatures of 150ºC (302ºF). The shell contains a flame retardant chemical known as triphenyl phosphate (TPP), which when released, quickly extinguishes the battery by suppressing the combustion of the highly flammable electrolytes inside.

Similar solutions using TPP within lithium-ion batteries have been trialed before, though in those cases TPP was mixed directly with the electrolytes inside the battery itself, degrading performance to an impractical level. In this latest example, it's unclear how much space is used inside the battery at this stage, and whether this will have a significant impact on battery performance, possibly making it an impractical solution in small form devices like mobile phones or tablet computers.

One thing's for sure though; if this technology does go mainstream, Samsung will snap it up.