Stardock has announced a major milestone in the development of Star Control: Origins following the release of Fleet Battles Beta 2 back in April, the company has now released Beta 3 of Fleet Battles, which is immediately available. Today’s release introduces new ships, weapons, maps, and the ability to scavenge wreckage from a battlefield to earn power-ups. 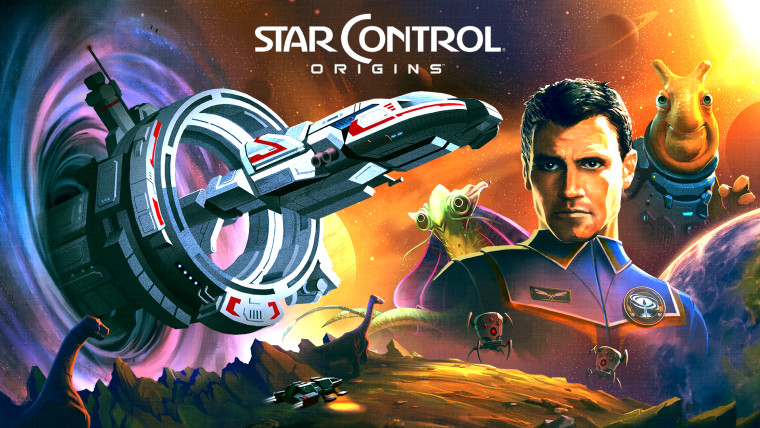 In addition to the launch of Fleet Battles Beta 3, Stardock announced the following:

We have also released the first set of our alien content packs which feature the Arilou, the Chenjesu, and the Mowlings. Each content pack contains concept art, lore, and new music that can be downloaded from the Stardock store and via Steam by anyone who pre-purchased Star Control: Origins.

Below you can view the gameplay trailer for Fleet Battles Beta 3:

For additional details, you can check out their new-and-improved blog. It's the best way to digest all of the news on Star Control: Origins’ development!

Star Control: Origins is scheduled to release on PC on September 20, 2018. Users can pre-order the game now at a discounted price and receive instant access to the Fleet Battles beta.