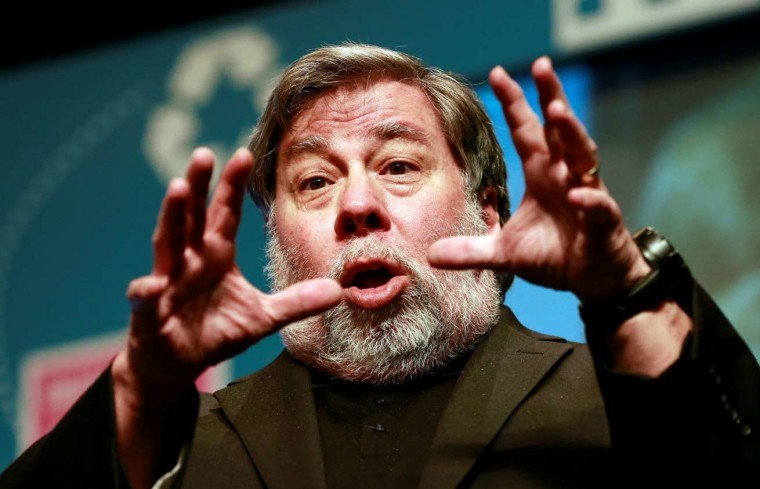 Steve Wozniak says Apple is no longer the company it was, nor “the company that changed the world”, while explaining that the Watch is a significant departure from the company’s roots. While that may sound damning, Wozniak also had lots of praise for the current Apple.

The comments were made a few hours ago in a Reddit AMA, when the Apple co-founder was asked about his thoughts on how Tim Cook was managing the company. Wozniak explained that he very strongly approved of Tim Cook and the way the company still focuses on good products that help people achieve things they want, instead of relying on marketing. But he also said a few aspects were worrying to him, specifically the Watch and what it meant for Apple:

I worry a little bit about - I mean I love my Apple Watch, but - it's taken us into a jewelry market where you're going to buy a watch between $500 or $1100 based on how important you think you are as a person. The only difference is the band in all those watches. Twenty watches from $500 to $1100. The band's the only difference? Well this isn't the company that Apple was originally, or the company that really changed the world a lot. So it might be moving, but you've got to follow, you know. You've got to follow the paths of where the markets are. So, I love the software, and I love the hardware, and nothing's letting me down. So I approve very strongly of Tim Cook and the new Apple. I dearly miss Steve Jobs too, but, that's all.

Woz also expressed his strong support for Apple’s recent fight with the FBI over device encryption, backdoors and cyber security:

So, I come from the side of personal liberties. But there are also other problems. Twice in my life I wrote things that could have been viruses. I threw away every bit of source code. I just got a chill inside. These are dangerous, dangerous things, and if some code gets written in an Apple product that lets people in, bad people are going to find their way to it, very likely.

Steve Wozniak was Apple’s co-founder alongside Steve Jobs, but departed the company in 1985. Since then he’s been a vocal supporter of the company’s products, but also a strong critic of its missteps. He’s also advocated for online privacy and consumer rights, being one of the original funders of the Electronic Frontier Foundation.