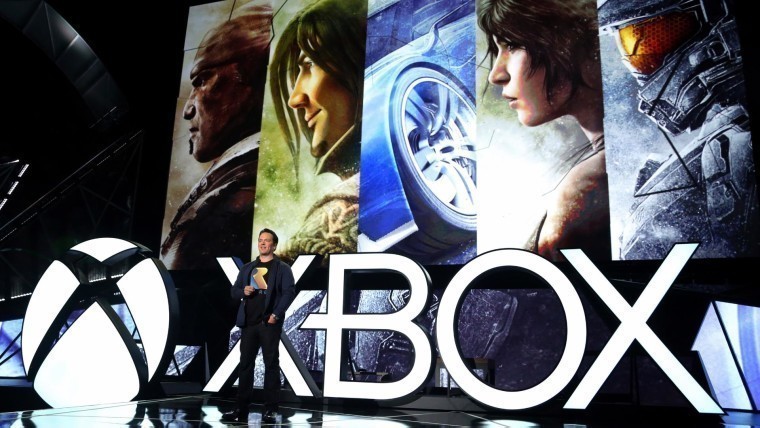 In terms of gaming on Windows and game development in general, Microsoft has been very focused on DirectX 12. But the new API, currently available on Windows 10 and the Xbox One, still has some way to go before it’s where Microsoft and developers want it to be. So it’s no wonder the company held a conference at GDC detailing the improvements planned for the future of DirectX 12.

While, in general, Microsoft said the adoption of DirectX 12 was huge and that the company was working on improving both stability and performance, one feature that was focused on was support for HDR. Many of you may be familiar with this technology as it relates to still photography; most smartphones use it to make photos look crisper and with better color reproduction.

But Microsoft is focused on supporting HDR in games and media, which will be displayed on computer or TV screens. In those scenarios HDR mainly comes down to displaying some things brighter than others. And you measure that brightness in “nits”.

Most TV screens, as well as laptop displays and computer monitors have a brightness of only 300-400 nits. But HDR TVs are showing up in the market offering brightness of 1000 nits, and that will likely go up quickly in the next few years.

Microsoft is betting big that HDR displays will be much more popular in the near future compared to 4K screens or those that offer a wider color gamut. The company believes this will happen due to consumers seeing the big difference between regular displays and HDR displays, a difference in quality that’s harder to spot when comparing your 1080p screen to a 4K one.

As such Microsoft believes HDR displays will quickly become very popular and it wants to let developers target these displays with better content that keeps users coming back.

This is important because displays that offer a high range of luminosity improve the quality of what’s being displayed dramatically. A good example in a game would be this one: when looking at something white, the player can’t really tell if that’s a white wall or the Sun – because the screen’s brightness is virtually identical in both cases. But with an HDR display and DirectX 12 you’d easily be able to differentiate between the two as the screen’s brightness would be different.

Using DirectX 12, developers will be able to target these displays and add that extra layer of detail over their graphics. This could lead to some really impressive games, not to mention make them look much more realistic.

Microsoft says it will support two formats, one that goes up to 5.2 million nits and one that’s much closer to home, with up to 10,000 nits. Of course, these will be supported both on Xbox One and Windows PCs, and arguably phones or other mobile devices.

The company will release these features to Insider builds in the second half of 2016, with them reaching end-users in 2017, likely in the second wave of Redstone updates.