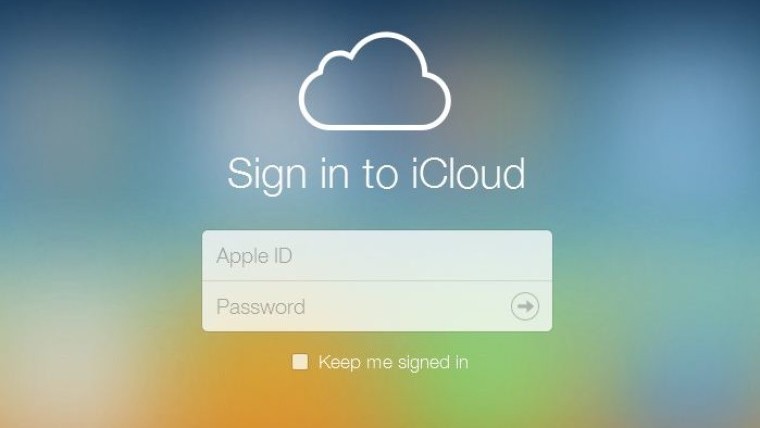 In what may be superficially viewed as a very surprising and strange situation, Apple is reported to be in the process of moving a major part of iCloud onto Google’s datacenters. That’s after the company partially ditches Amazon’s Web Services in favor of Alphabet’s Cloud Platform.

The original report comes from CRN, quoting people familiar with the matter, who mention that Apple had begun moving away from AWS and towards Google. The latter is seen as a new comer in the cloud platform market, where it sits on a distant third position in terms of market share.

The cloud market is currently dominated by Amazon, so Google is very much the underdog in this race. As such the company is aggressively pricing its products and services, and leveraging its datacenters’ speed - exactly the type of advantage that may have won Apple over to Google’s side.

While seemingly strange that the two companies, which are bitter rivals in the mobile world, may end up being each other’s customers, this sort of situation actually happens a lot in the world of technology. For example, Apple is also Microsoft’s customer using at least part of its Azure cloud services, and the company hasn’t actually moved away from Amazon completely, still relying on AWS, albeit to a much smaller degree.

There’s no real clear picture of why Apple may have made this partial switch to Google, and there may never be. Neither Google nor Amazon nor Microsoft have ever disclosed such business arrangements nor confirmed that Apple is their customer – though this information occasionally comes out in legal filings and other documents.

It’s true, @iCloud to be partially powered by @googlecloud. But will take a year & unlikely to be profitable. @awscloud lost $ from iCloud.

One thing’s for certain though: Google is desperately trying to bring big names to its Cloud Platform. Recently, Spotify jumped on board and now with the addition of Apple, Google is proving it does have the chops to compete in this field.

That being said, it’s unlikely the company will see any big financial advantage from this move. Meanwhile, Amazon will likely go on doing business as usual without feeling any ill-effects from Apple’s departure. According to Gartner’s estimates, AWS has more cloud capacity in use than its next 14 competitors combined, so it’s going to take a lot more than Apple leaving to topple Amazon.