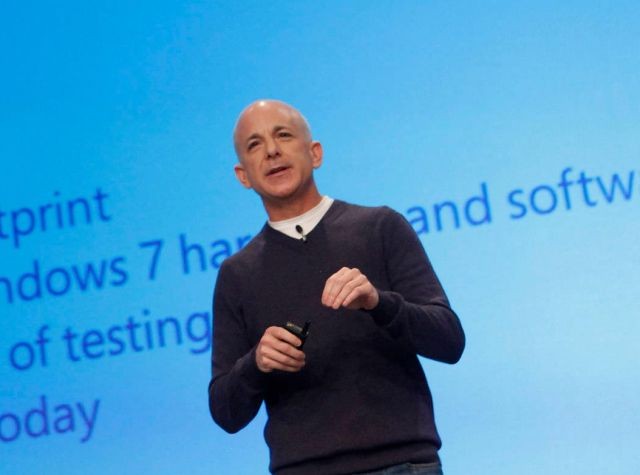 For his last Learning by Shipping blog post, former Windows leader Steven Sinofsky talked about using products from competitors. In his newest blog entry, he writes at length about how team members can work together even if some of them don't agree on certain aspects.

Ironically, there have been many reports from unnamed former and current Microsoft officials that when he lead the Windows division, Sinofsky had a reputation of wanting to get his way at the expense of others. As he has in his previous Learning by Shipping posts, Sinofsky does not go into any specifics on how he managed problems that occured while he was at Microsoft.

Sinofsky does give some of his own rules for dealing with conflict between team members, including looking back at the team's overall plan to see if it needs changes. People with the most expertise in an area of the project that's under dispute are usually the ones that are the best to revolve the issue as well. Creating a working culture that respects the decisions made by the ones who know best can help as well.

Finally Sinofsky says that some team members need to know when to stop their efforts in trying to escalate an issue, saying, "Projects are marathons (no matter how long a particular coding sprint might be).  If you choose to turn every decision into the most important and biggest one, you’ll run out of reserves long before the finish line."