Google chairman Eric Schmidt may believe his company's Android OS is "more secure" than Apple's iOS but this week a study from a security firm claims that the number of Android apps from the Google Play store that contain malware has risen dramatically in two years. 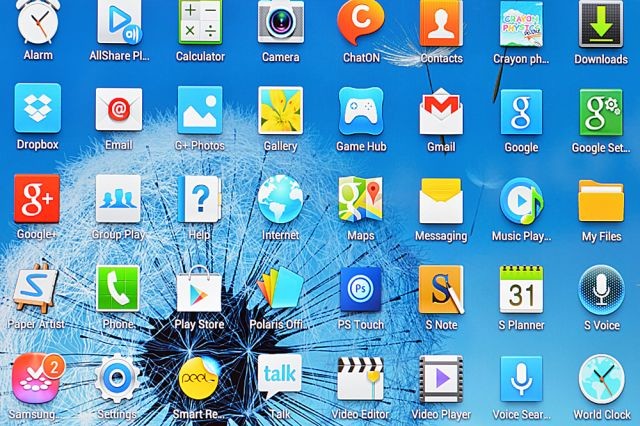 The report from the RiskIQ firm claims that in 2011 there were just 11,000 malicious apps in the Google Play store, but that number increased 388 percent to 42,000 malware apps in 2013. The firm adds that Google only removed 23 percent of those apps in 2013, versus 60 percent in 2011. A whopping 12.3 percent of all apps in the Google Play store contained malware in 2013, according to RiskIQ. Google has yet to respond to the firm's claims.

RiskIQ says they were able to come up with this data using their own technology that simulates real world users interacting with Android apps, claiming that it reveals malware that normally would not show up using standard techniques. Android personalization apps tend to be the ones that are used the most to mask malware, according to RisklIQ, followed by apps in the entertainment and education/book categories.