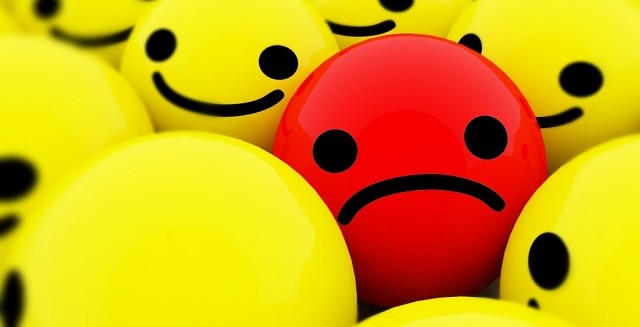 Let’s face it, Facebook has a lot of users. 1.15 billion (as of August 2013) of us use it on a regular basis to chat with friends, let people know we’re on holiday, post a picture of a bottle of Coke with our name on it, play games; the list goes on. But a recent study suggests that over a period of time, Facebook may actually make you less happy than you were before you started using it.

While only taking a pinch of the 1.15 billion users, 82 of them to be precise, the University of Michigan (U-M) found that over a two week period, the 82 users felt their general mood was worse than before they started to use Facebook.

Using experience-sampling, the university sent texts with a link to an online survey that the participants completed. The five questions in the survey gauged their mood, what they were worried about and how lonely they were, all at the time of answering. In addition, the participants rated their satisfaction before and after the study, with the results swing in favour of all of them being less satisfied with their life after using the social network.

On the surface, Facebook provides an invaluable resource for fulfilling the basic human need for social connection. But rather than enhance well-being, we found that Facebook use predicts the opposite result – it undermines it.

While, both loneliness and Facebook use both independently predict if we are happy or not, we aren’t as likely to use Facebook if we are already a bit down, according to the study at least.

U-M and the researchers would like to widen the study to more users and a wider age range, in the hope that they can generalise their results.

Source: Plos One Via: CBS Philly | Image courtesy of Pop17.com