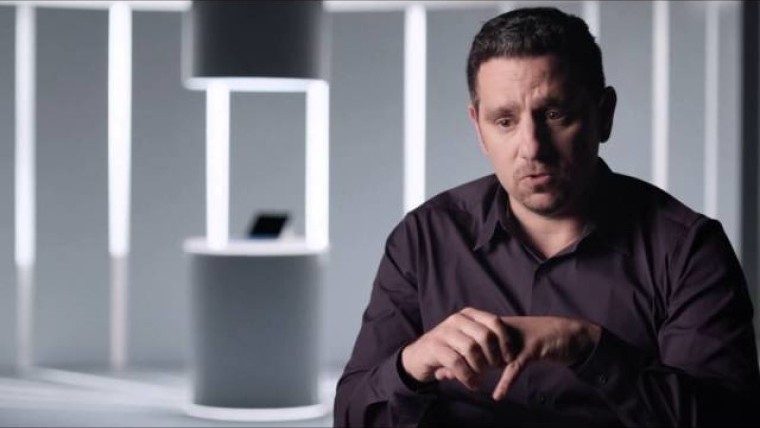 In the wake of the latest reorganisation by the company, we saw former Nokia CEO and then Head of the Microsoft Devices Group, Stephen Elop, leave the company, with that wing getting consolidated with the Windows Group under Terry Myerson. Now Mary Jo Foley is now reporting that as part of that initiative, Panos Panay - widely regarded as the creator of the Surface - will now be taking over engineering efforts for all of Microsoft's premium offerings.

Under his guidance, Microsoft made its first foray into building a PC and, despite an initial writedown of $900 million, the Surface line is now a $1 billion dollar business for Microsoft, with sales of the Surface Pro 3 exceeding all expectations. Carrying on that success, Panay will now oversee the development of the entire lineup of Microsoft's premium devices, including Surface tablets and the Surface Hub, Windows Phones, Xbox, Microsoft Band and HoloLens.

While his new title has only been confirmed by a company spokesperson and not announced publicly, he will still operate under Myerson, focusing only on product design, with the marketing and supply chain duties still being handled by others.