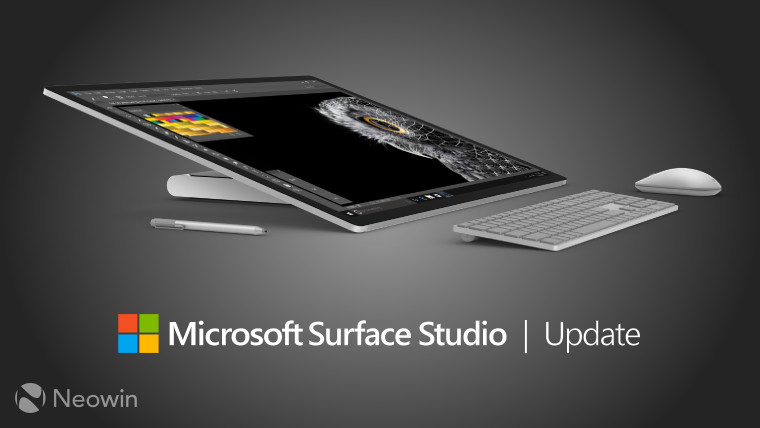 Microsoft hasn't refreshed the Surface Studio lineup in over two years, but at least the existing models are still being supported. A new firmware update is rolling out to users of the first-generation Surface Studio, which debuted back in 2016.

Unlike most Surface updates, today's rollout only includes a single item, and the focus is on stability. The update should address some issues, including a bugcheck that would happen when waking up the device from hibernation. Here are the details:

As with most Surface updates, this one requires users to be running Windows 10 version 1903 - the May 2019 Update - or newer. It may also be rolling out gradually, so don't be surprised if it doesn't show up right away.

The current Surface Studio hardware is starting to get a little long in the tooth, and we're holding out hope that a new iteration will arrive at some point in 2021. In the meantime, users will likely appreciate that Microsoft is supporting the older generations.