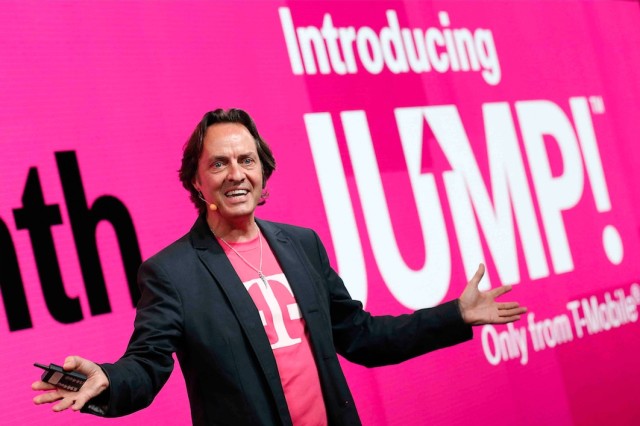 T-Mobile has steadily waged war against the wireless industry by offering new plans and never before seen promotions. Embracing the “Un-carrier” role, T-Mobile has slowly shifted the mobile landscape requiring other carriers to adapt by restructuring its own pricing and plans. With renewed interest in providing value to the customer, T-Mobile has continued its relentless attacks by unleashing new devices, plans, and innovative solutions. Also, they have expanded their network and improved its 4G / LTE service.

Today, T-Mobile continues its "Un-carrier" strategy by unleashing another industry changing plan for tablet owners. Expanding on its current tablet offer, T-Mobile’s “Operation Tablet Freedom” aims to provide new and current customers with an existing line of voice service and an additional 1GB of data for the remainder of 2014. This will give current and new tablet owners 1.2GB’s of data every month for free. 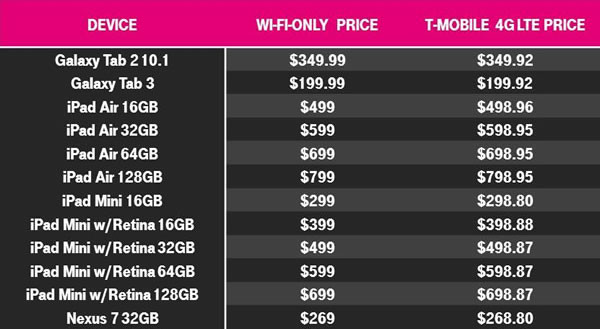 Additionally, T-Mobile will also be price matching its current line-up of 4G / LTE tablets and selling them for the same price as their Wi-Fi only counterparts. T-Mobile is expected to announce more industry shaking changes on its third and final day of announcements. “Operation Tablet Freedom” will be available in store and online starting today.