Remember when it was the norm for wireless phone carriers to have unlimited data plans, with no overage fees? That started to change a couple of years ago, as Verizon and AT&T dumped those plans and made customers pay more if they went over a certan cap. T-Mobile also changed its unlimited plan and forced its users to deal with reduced data speeds once they reached a certain cap.

Until today, only Sprint had a truly unlimited data plan for its phones, with no data caps or throttling. Now it looks like T-Mobile will be joining Sprint in that regard. The company announced today that it will launch the Unlimited Nationwide 4G Data starting on September 5th. 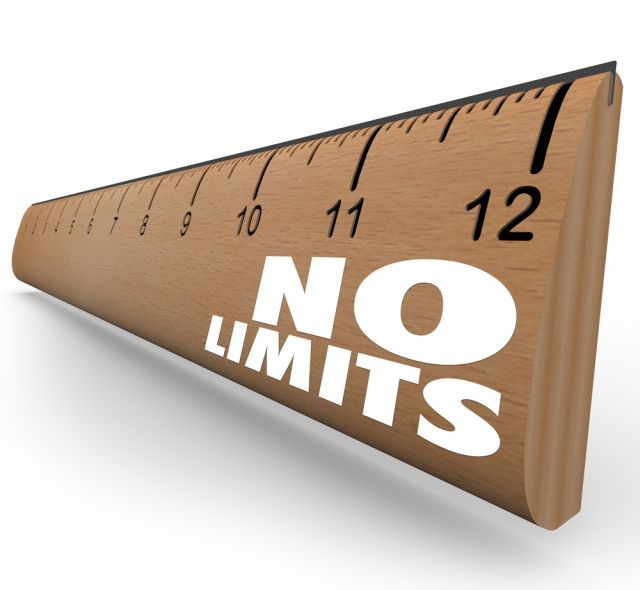 T-Mobile says that this new plan will have "no data caps, speed limits or bill shock, as well as fast, dependable nationwide 4G coverage." In terms of pricing, T-Mobile will charge both new and current customers $20 a month if the new data plan is added to a customer's Value talk and text plan or $30 a month when it is added to a Classic plan.

This new move by T-Mobile is clearly an attempt to take some customers away from Sprint, AT&T and Verizon. T-Mobile is the fourth largest wireless carrier in the US but has seen its market share and customers go down in recent years.