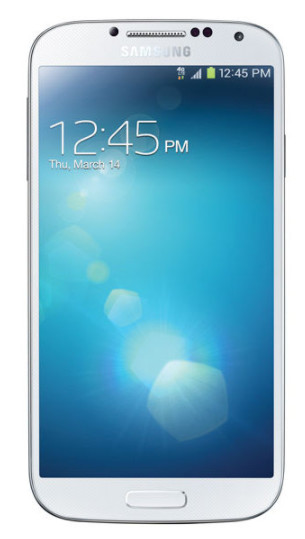 Google released its monthly security update earlier in the week with Samsung also shedding light with its own contributions. While a large number of Samsung's devices await the update, it appears that the February security update has now arrived for two aging Android devices on T-Mobile, the Galaxy S4 and the Tab S3.

Both devices mentioned above were released in 2014 and while they have been periodically updated with various security patches, they are still running fairly older builds of Android - with the Tab 3 running Jelly Bean and the Galaxy S4 running Lollipop.

Regardless of age, the new Android security update will arrive over the air for both devices and should roll out over the next couple of weeks. While it's great to see T-Mobile supporting older devices, it brings to question why some of the more recent devices like the S7, S7 edge, or even the Galaxy Tab S2 weren't updated with priority.