A couple of weeks ago, Walmart started selling Microsoft' Xbox One console with the free copy of Titanfall for $499.99, $50 off its normal price. That offer was later extended to other retailers. Now Target is selling the same bundle for the same price, but is throwing in a very nice extra freebie along for the ride. 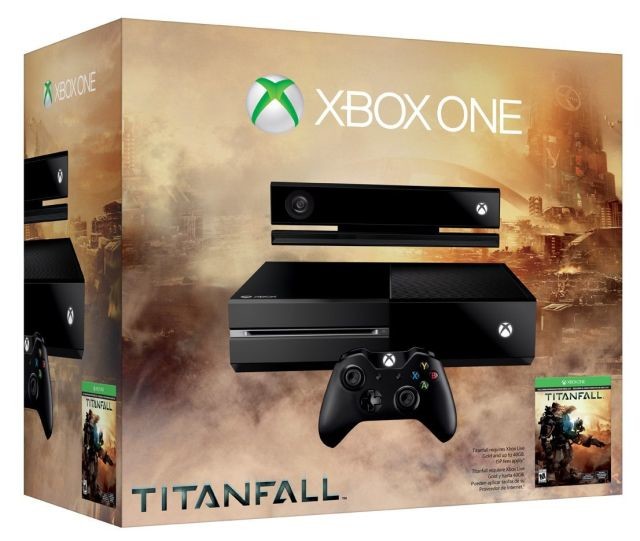 The Target.com website reveals that it is selling the Xbox One Titanfall bundle with a free 12 month subscription to Xbox Live Gold, which is normally priced at $59.99. That means Target is currently offering Microsoft's new game console for $50 off its regular price, plus a free game which usually costs $59.99, plus a free year of Xbox Live Gold for that same price level.

Needless to say, this offer will only last for a limited time. Indeed, the Target.com website says that it will end on April 12th at 11:59 Pacific Time. Also, the free card with the Xbox Live Gold subscription will be shipped in a separate box outside the Xbox One Titanfall bundle.

Microsoft has yet to announce just how many Xbox One consoles it has sold in the US during the month of March, the time period for the launch of Titanfall.