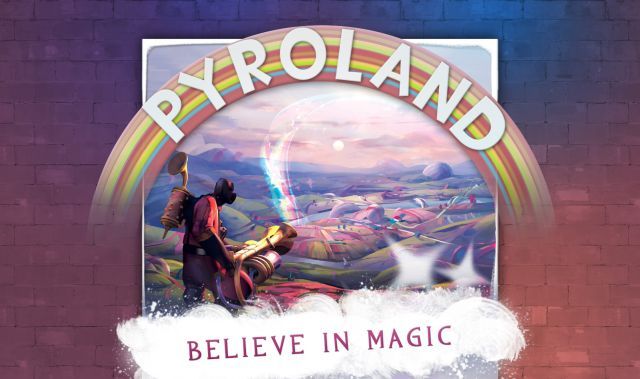 Valve has been teasing us for the past few days but now the teasing is over. Team Fortress 2 players can now download and play the free update to the multiplayer shooter, which has the label Pyromania. As we have reported before, the update adds a new map and gameplay mode called Doomsday, along with a number of new weapons and Steam achievements.

The update also includes new Pyrovision Goggles as a free in-game item for anyone who signs up for Team Fortress 2 from now until July 5th. The item can be worn by any player class in the game. There are also five more in-game items that, when a player uses them, let's them see the world just like the Pyro character sees it. Those item can't be seen by other players unless they have the Pyrovision Goggles. Our favorite? The Ballonicorn. We have no idea what that thing is about, but it sounds cool.