Google’s Android Honeycomb OS was the talk of the town as the calendar rolled over to 2011. Billed as Android’s first true tablet OS, most got their first look at Honeycomb during CES where it was loaded on the Motorola Xoom. Since then we have seen numerous Honeycomb-based tablets find their way to market, and today we’ll be looking at another tablet built around Android, this time coming from a traditional PC maker, meet the Acer Iconia Tab A500. 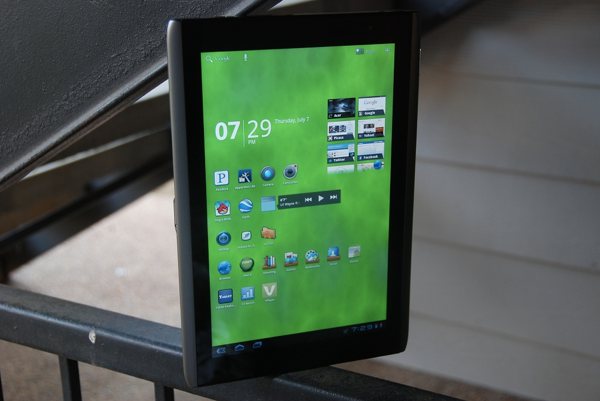 Acer has been one of the leading netbook manufacturers in the past few years, a position that gave them the chance to grow sales in North America and in Europe. With tablets eating up on netbook sales at an accelerated pace, we can clearly see where Acer is headed with the Iconia offerings.

We intend to figure out what’s Acer proposition with the Iconia Tab A500, not only from a value perspective -- a driving force of netbook sales -- but in terms of features, design and overall experience.