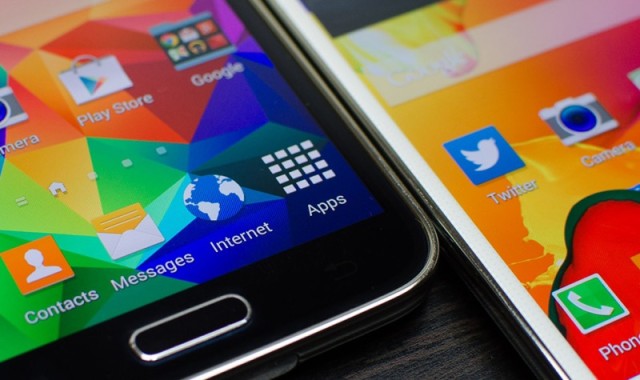 Back in May I had the chance to review the Samsung Galaxy S5, and as expected it performed fantastically. The Qualcomm Snapdragon 801 SoC is one of the fastest smartphone chips out there, and its inclusion in the Galaxy S5 G900F allows it to easily power through any task.

However, the G900F isn’t the only Galaxy S5 model available. Like previous years, there's an Exynos-powered model too, sold in regions where 4G LTE networks aren’t as prevalent. The G900H variant costs Samsung less to produce and thus is available for a little less than the Snapdragon model.

Aside from no LTE, the majority of the hardware found in both versions of the Galaxy S5 is identical, from the display to the cameras and the amount of internal storage available. But when it comes to performance and battery life there's usually been a significant gap between the two with past releases.

Read: Battle of the Galaxy S5s - Exynos vs Snapdragon
This article is brought to you in partnership with TechSpot