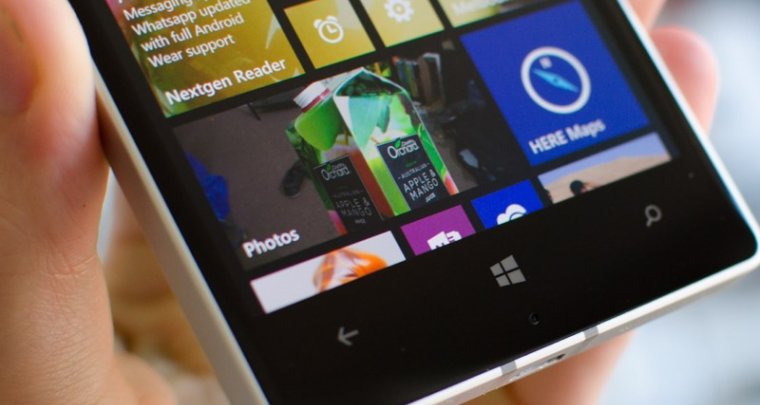 The majority of Nokia/Microsoft’s smartphone business focuses on mid-range and entry-level products, with devices like the Lumia 520 proving especially popular. However, every year the company releases a few flagships to compete with the likes of the iPhones, Galaxys and Ones, usually in several form factors to attract a range of buyers. Last year, for example, we saw the release of the Lumia 925, the large-screened Lumia 1520, and the 41-megapixel Lumia 1020.

Today I’m reviewing the Nokia Lumia 930, which is the company’s standard flagship and successor to the Lumia 925. You might notice that this handset looks very similar to the Lumia Icon the company released earlier this year exclusively on Verizon, and that’s because it's essentially the international version of the Icon, packing Windows Phone 8.1 out of the box.

The hardware inside the Lumia 930 easily competes with the latest Android devices. You get a large, 5-inch 1080p AMOLED display, a powerful Qualcomm Snapdragon 800 SoC, and Nokia’s signature 20-megapixel PureView camera.

Read: Nokia Lumia 930 Review
This article is brought to you in partnership with TechSpot