If you're a regular Windows 10 user on PC, Mobile or even both, and an avid fan of Telltale Games as well, the company has some good news in store for you. In a blog post, the company has detailed its plan to bring its entire gaming catalog to the Windows Store for both PC and Mobile. 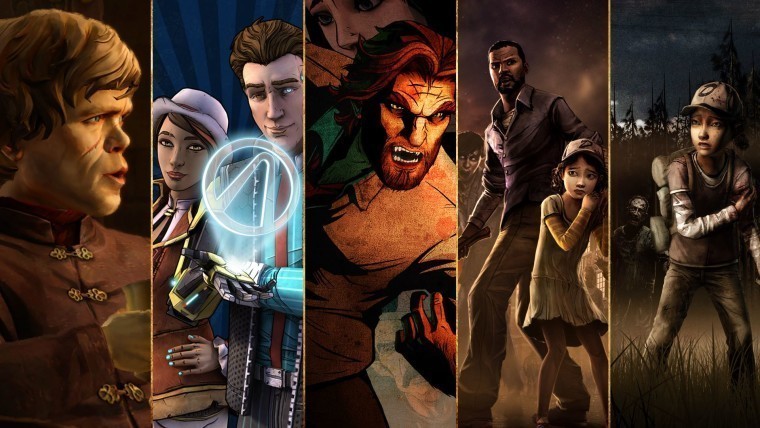 For those unfamiliar with Telltale Games, the company is immensely popular for developing narrative-based games in episodic format. Each title plays like a playable book, movie or TV show; any choice the player makes may have an impact on future episodes in the series, and each may spin the story on a different path, with different outcomes based on different decisions. With numerous games including The Walking Dead, The Wolf Among Us, Game of Thrones, and Tales from the Borderlands, among others, available on various platforms including Xbox 360, Xbox One, PS3, PS4, Steam, Android, iOS etc, the developer is willing to move one step forward and release these games on the Windows Store as well.

Zac Litton, Telltale’s VP of Tech detailed the company's journey since the release Minecraft: Story Mode on Windows 10 last year. He explained how porting the Telltale engine once doesn't require them to port each game separately due to the Universal Windows Platform (UWP). According to the company's estimation, it took a couple of developers only three months to release Minecraft: Story Mode on the Windows Store.

Litton also stated that after getting the company's story engine to run on Windows 10, Telltale Games was now looking forward to bringing its previous games to the OS as well, which includes both PC and Mobile. He went on to say that:

Our strategy will be to bring our back catalog over there because that’s the reason we do ports to platforms. Minecraft is the first, because obviously it’s a good title for the audience who is using the Windows Store. But yes—we intend to bring everything out this year as soon as we can.

According to the blog post, Telltale Games will be bringing its titles to the Windows Store "over the next year", which hopefully includes its upcoming Batman game too.