The last few months have not been particularly great for Tesla in terms of sales and revenue with the company losing $408 million in Q2 with a $1.12 loss per share on an adjusted basis versus the 40 cents expected. 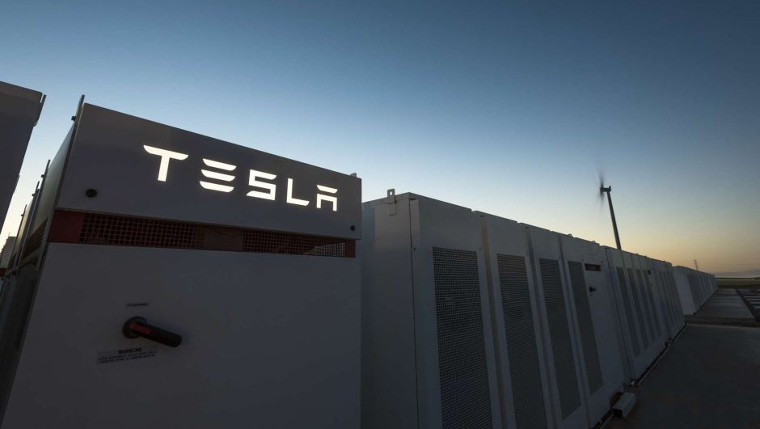 Now, in a bid to boost the dwindling sales and figures, Tesla officially announced via Twitter that new customers of the Model S and Model X can avail free unlimited recharging at any Tesla supercharging station.

As of July 2019, the cost for 100 kWh of supercharging is $28 in the United States ($0.28 per kWh) and there have been woes from the customers that they might be paying more for supercharging than for gas. It is worth mentioning that Tesla has had a history of introducing these perks. One such case is that customers of the Model X and the Model S could avail free charging till 2017.

However, according to Elon Musk, these schemes were not viable in the long term. This led to the company restructuring some of these perks. But as per the end-of-July reports this year, Tesla's more profitable models, the Model S and the Model X, saw deleterious numbers while sales for the less lucrative Model 3 increased.

The impact of the perk will be gauged in Tesla's numbers in the subsequent financial reports.

Update: The price of $28 was for 100kWh. It has now been corrected to reflect this information.