The use of SMS text messages has been banned in the Central African Republic (CAR), and all messages are being actively blocked. The ban was introduced several days ago, but was not immediately picked up by international news agencies. 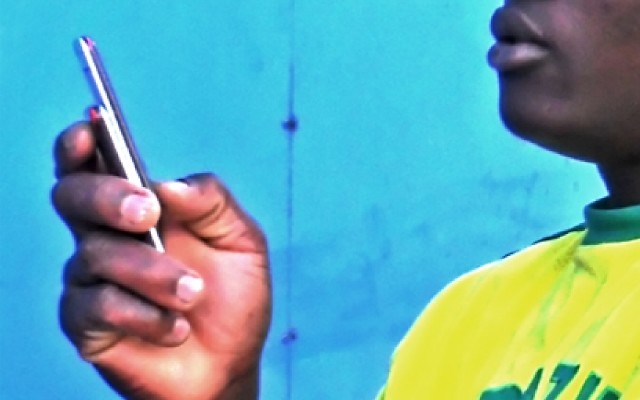 According to Agence France-Presse, text messaging is now considered a security threat, following a wave of violence in the nation's capital Bangui, along with efforts to co-ordinate a large-scale general strike - both of which are believed to have been organised via SMS. The decision to remove all public access to SMS was reportedly made by Prime Minister Andre Nzapayeke.

A government insider told AFP that the bar was likely to last "for several days", but in a letter to mobile carriers earlier this week, the CAR's telecommunications ministry said that "the use of any SMS by all mobile phone subscribers is suspended from Monday June 2, 2014, until further notice", suggesting that it could potentially last longer. Those attempting to send text messages there remain unable to do so, receive the error message "SMS not allowed" if they try.

As VICE News reports, the CAR has seen fierce violence in recent days, including the destruction of a mosque by Christian youths, apparently in retaliation for a grenade inside a Catholic Church which killed at least 15 people. Around 7,000 international peacekeeping troops remain stationed in the country, amid ongoing instability and continuing violence.