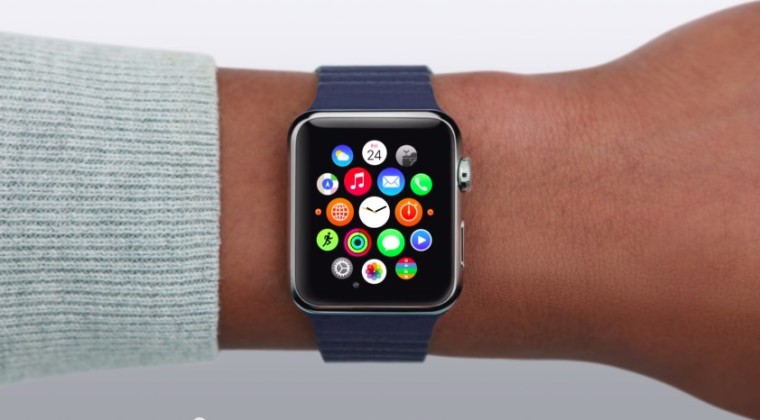 Smartphones, tablets, and many of the new gadgets today are merely viewed as devices where we can text, make calls, tweet, like a Facebook post, and play a few games here and there. But in a recent program by King's College Hospital in London, England, the Apple Watch is being utilized to assist patients with cancer.

The Apple Watch is currently being provided to chemotherapy patients under the pilot program. In line with this, Medopad, a British medical company, has already started building apps, which aim to help patients keep track of their medication usage. According to Medopad CEO Rich Khatib:

Patients forget to take the drugs or lose them. There are also many unnecessary visits to [emergency medical services] because doctors don’t have access to that information.

The watch will help patients track their symptoms, medicine intake and temperature, which can be sent to physicians; making it easier for doctors to receive timely information.

Moreover, using the Apple Watch with cancer patients is expected to help cut costs. According to Medopad CTO Dan Vàhdat:

After the treatment is over, another patient can use the Apple Watch so it could work out at £50 per patient. When you compare that to chemotherapy treatments and the fact that one pill could cost £1,000 per day it’s worth it.

Medopad plans to continue the project in other hospitals in London, as well as reaching out to other private hospitals in countries abroad.

In December of last year, Samsung did quite a similar act, and developed an app called "Look at Me" which aims to help autistic children practice eye contact. Recently, they have also released "Backup Memory," an app looking to help people suffering Alzheimer's disease.