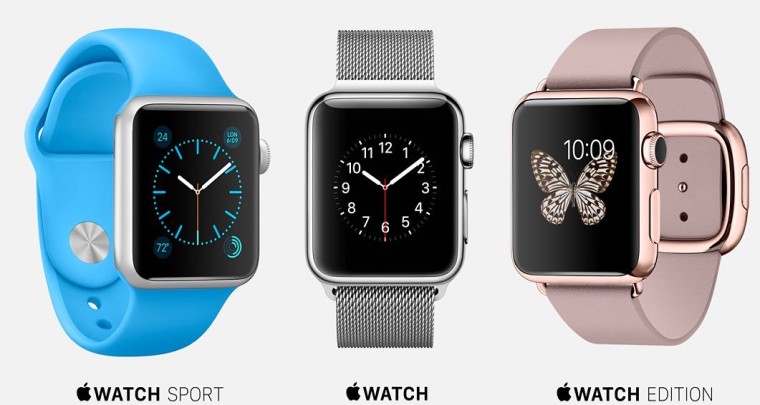 The Apple Watch has been on sale for a few months, but unlike Apple's previous product launches, the watch has not been available for purchase in Apple's retail stores. That will all change very soon as Apple has relayed plans to begin offering the watch at its physical retail locations starting June 26th.

With the demand for the Apple watch tapering down and shipment times normalizing, Apple has decided to make the watch available at its physical retail store for direct purchase. Apple will also begin offering the watch for the first time in Italy, Mexico, Singapore, South Korea, Spain, Switzerland and Taiwan. Lastly, the Apple Watch will have broader availability with Apple's Authorized Resellers that will start carrying the device.

The Apple Watch starts at $349 USD for the 38mm version and can run as high as $17,000 for the 'Apple Watch Edition'. Apple's annual WWDC is set to take place next week and could offer some updates to the watch and other Apple products.