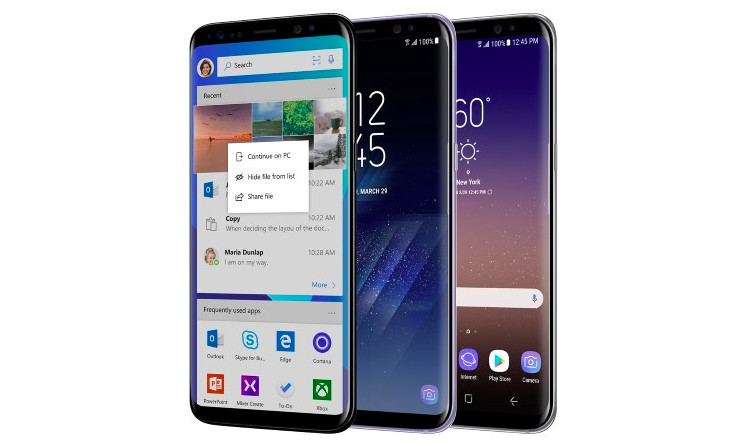 It now seems like a distant memory, but when Samsung first launched its Galaxy S8 and Galaxy S8+ earlier in the year, in a bit of an odd twist, Microsoft also offered its own variant of the handsets at its own retail stores. Now, the Redmond giant has made the 'Microsoft Edition' units available for purchase through its Microsoft Store website.

While the core of the handsets will be the same as the originals, it's the software that is different, offering a Microsoft spin on everything. As explained at release, the units will have a customization applied when they're first connected to Wi-Fi. This will offer customers applications like Office, OneDrive, Cortana, Outlook, and more. While not installed by default, the firm also touts its own launcher which is available from the Google Play Store.