We have seen our fair share of next generation game console rumors pop up on the Internet in the last few months. Later in February, it's highly likely that Sony will finally reveal their plans for the next Playstation console. Microsoft has yet to make any official announcements about the next Xbox console, although most believe it will launch this fall.

The latest rumor about the next Xbox comes from the usually reliable Edge website, which today claims, via unnamed sources, that Microsoft will have an 'always on" Internet connection requirement for the console. It adds that games made for the next Xbox may have their own activation code which would eliminate the owner reselling the discs to anyone else, such as retail stores like GameStop who rely heavily on used game sales. 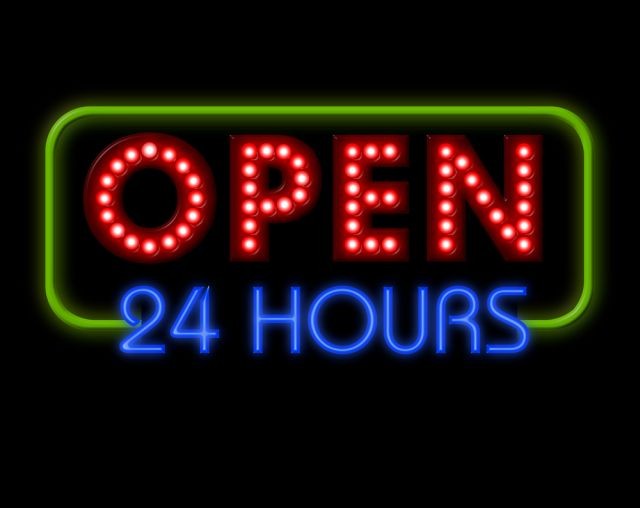 We are not sure if Microsoft has such plans for the next Xbox, but if they do, we think that would be a massive disaster for the company. Having an 'always on' connection for the hardware will mean that owners would not be able to play games if they lived in an area with little to no Internet access. There's also the matter of Internet access being cut off, which means that gamers could not pass the time by play a game on the next Xbox.

As far as the activation code rumor for disc games, this also seems like it would backfire on Microsoft if this is indeed true of the next Xbox. For one thing, it would certainly upset one of their biggest retail outlets, GameStop, which would see their revenues plummet if such a move was made. In an age where the game business is on the decline in retail stores, we don't think Microsoft would bite the hand that feeds it.

Consumers would likely react badly to activation codes as well. They could no longer take a game to a friend's house in order to play it or trade games between each other. Activation codes for each game would mean that they would really be "owned" by the people who bought them.

We have seen these kinds of tactics before. At one point, Ubisoft required that their PC games have an "always on" connection, even when gamers were in the single player campaign. The reaction to such a plan was highly negative and in 2012, Ubisoft revealed that it changed their minds.

That's exactly what we think Microsoft will do if they really do decide to have these two oppressive features for their next Xbox. The backlash from gamers will be so great that Microsoft would have no choice. In fact, we think that if such a plan is in the works, the rumors would cause so much negative feedback that Microsoft might go ahead and eliminate the features before the next Xbox is officially announced. At least, that's what we hope will happen.