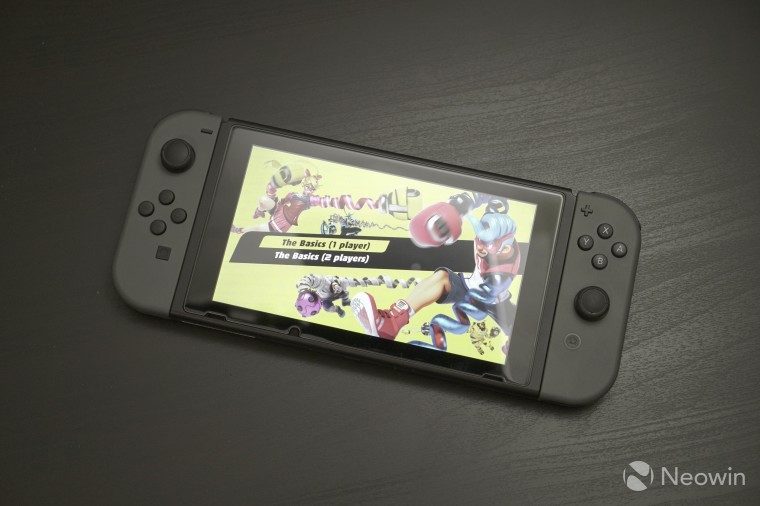 Just yesterday it was reported that a new update had rolled out to the Nintendo Switch, giving it the ability to record gameplay footage. While that was quite a welcome update, it looks like there was something else added that wasn't mentioned in the update notes.

As it turns out, the Switch now offers support for USB devices like wireless headphones. This is quite convenient for users who want to play on their consoles at home, but don't want to disturb others while playing. It is currently unknown just which headphones are supported however, there is mention of a few compatible models in the dedicated Reddit and NeoGAF posts. Those that are hoping to take this feature on the go will be a little disappointed, as it hasn't been confirmed to be working through USB Type-C, and looks to reportedly function only when the console is docked.

As far as the gameplay recording option, the feature is only currently available on a handful of games, with the list including The Legend of Zelda: Breath of the Wild, Splatoon 2, ARMS, and Mario Kart 8 Deluxe. Players will also have the ability to easily backup and transfer save data now to another console. The Nintendo Switch is currently available from a variety of different retailers for $299.99.