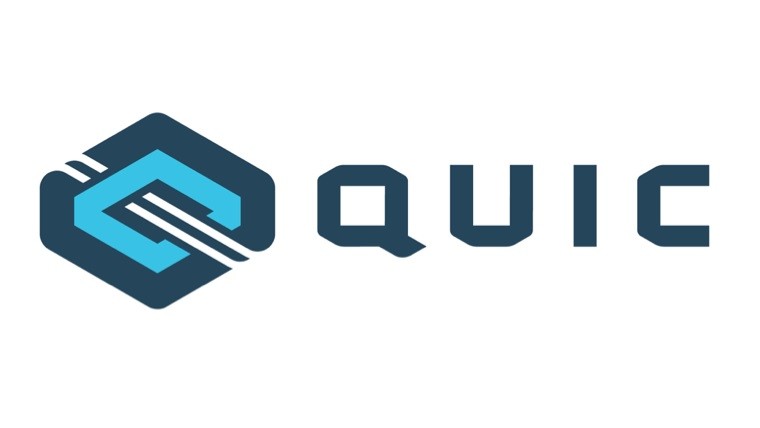 The Hypertext Transfer Protocol (HTTP) is due for another upgrade in the near future. According to ZDNet, members of the Internet Engineering Task Force have agreed to rename the experimental HTTP-over-QUIC protocol to HTTP/3, cementing its place as the most likely successor to the current iteration, which was finalized in 2015.

QUIC, which stands for Quick UDP Internet Connections, is a protocol developed by Google which is meant to supersede TCP for data transport on the internet, which it first announced back in 2013. HTTP-over-QUIC, as the name implies, is an update to the HTTP protocol that replaces TCP with QUIC, and it was initially proposed in 2016. QUIC is faster and more secure than previous transport methods because it removes the need for round-trips when connecting to a known server, and it also encrypts data by default.

Though its development hasn't been finalized, support for HTTP-over-QUIC has already been implemented in Google's own Chrome browser, and Opera supports it as well. LifeSpeed web servers also support the protocol, and Facebook has apparently started adopting it too.

The name change to HTTP/3 was proposed by Mark Nottingham, Chair of the IETF HTTP Working Group, in an e-mail discussion, and other members of group chimed in to agree with the change. Last month, Nottingham published a blog post explaining some of the development process of QUIC and where the technology stands now. It should only be a matter of time before it's announced as an official replacement for HTTP/2.