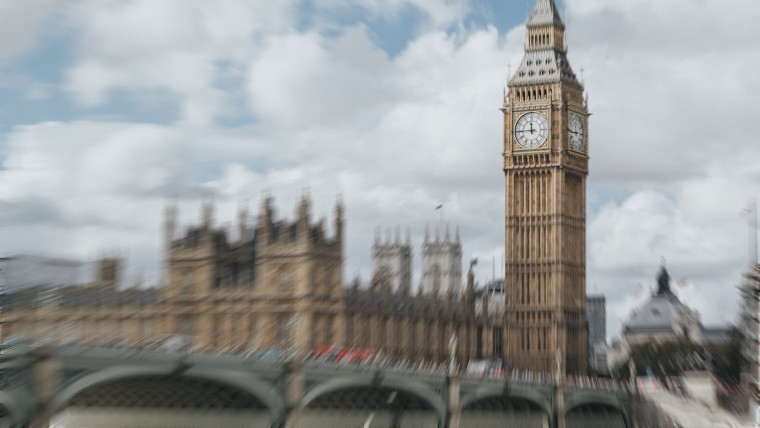 The UK government has announced that it’s making changes to the Online Safety Bill which will force websites to block state-sponsored disinformation. Fiirms that do not comply could face big fines or may even be blocked in the country.

“The invasion of Ukraine has yet again shown how readily Russia can and will weaponise social media to spread disinformation and lies about its barbaric actions, often targeting the very victims of its aggression. We cannot allow foreign states or their puppets to use the internet to conduct hostile online warfare unimpeded.

That’s why we are strengthening our new internet safety protections to make sure social media firms identify and root out state-backed disinformation.”

It will not only be social media platforms that are made to remove disinformation; search engines, apps, and all other websites that allow people to post content will have to take action to remove this type of content. The changes also apply to fake accounts that have been created on behalf of states to influence democratic or legal processes like elections or court proceedings.