While PC shipments are reportedly taking a beating, many OEM makers are still trying to come up with new and interesting designs that think out of the box in terms of both their case design as well as their features. The truth is that there are a few Windows 8-based PCs coming in the very near future that take some real risk in terms of hoping to find a market niche.

Below are three upcoming PCs that we think show the promise of Windows 8, and we are very interested to see the final products. 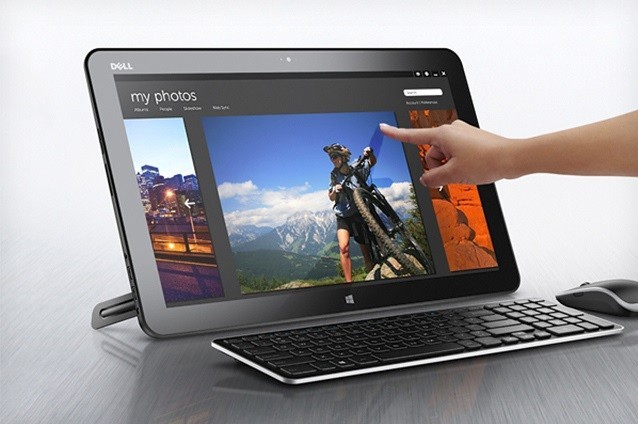 While we have seen Sony try to do something similar with an all-in-one touchscreen PC with the Tap 20 a few months ago, we think the Dell XPS 18 might be more successful. For one thing, it's supposed to be smaller than Sony's product which should make it easier to carry around and use as a large tablet. For another, we like the design of the XPS 18 a bit better; it looks slimmer and likely won't take up as much space.

Another thing that gives the XPS 18 a little bit of an edge is that you can also buy an optional stand that makes it look and work more like a traditional all-in-one. While the jury is still out until we get our hands on one (it's due to be released later in April), the Dell XPS 18 looks like it may be the mix of tablet and all-in-one that we could enjoy. 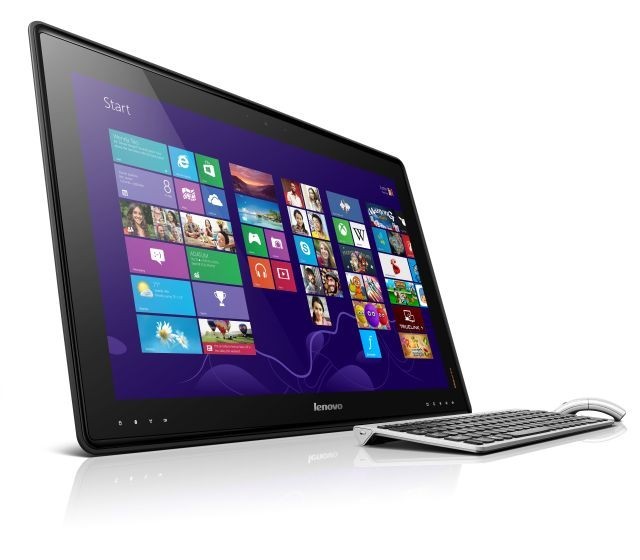 When we first heard about this PC, our eyes could not believe it. The Lenovo IdeaCentre Horizon Table PC is a massive 27 inch all-in-one that will likely turn the heads of everyone who sees it. This makes the Dell XPS 18 and Sony Tap 20 look tiny in comparison.

But is bigger truly better? Lenovo certainly hopes the answer is, "Yes." In addition to the standard Windows 8 UI when used as a regular all-in-one, the IdeaCentre Horizon can also be laid flat on a table or on the floor. In this mode, it has its own special user interface, Lenovo Aura, which comes preloaded with games and educational apps that are made to be used while the PC is flat.

It's kind of like a family PC, except the family can all gather around the IdeaCentre Horizon to play games and more; it's supposed to be coming out later this summer and we can't wait to see it in action. 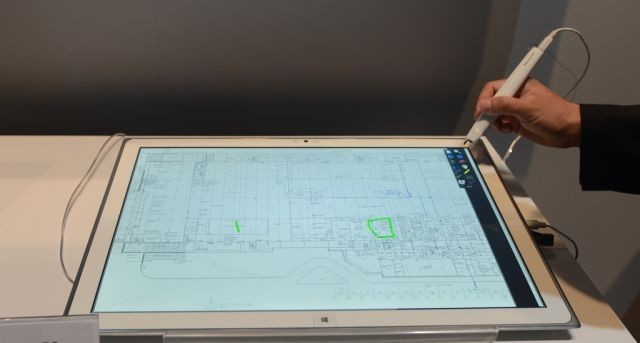 Panasonic makes PCs and tablets, but normally they are of the semi-rugged and rugged variety. At CES 2013, Panasonic surprised a lot of people when it showed off a 20 inch Windows 8 tablet with a 4K resolution screen.

This product looks like it is being made for businesses that do a lot of design work and it even impressed former Microsoft Windows leader Steven Sinofsky when he saw it at the show, saying that it "blew me away". Panasonic has been quiet about this product since CES 2013, but we are hoping that it will be launched later this year.

Will it be enough?

It looks like at least some PC OEMs are trying to come up with some new designs and concepts that use Windows 8, and that can only be good for the PC industry. Even if one or more of these designs fail to impress the public, this kind of experimentation is needed in order for the industry to remain viable. Hopefully, there's even more new and cool designs that we don't know about still waiting in the wings to be revealed.