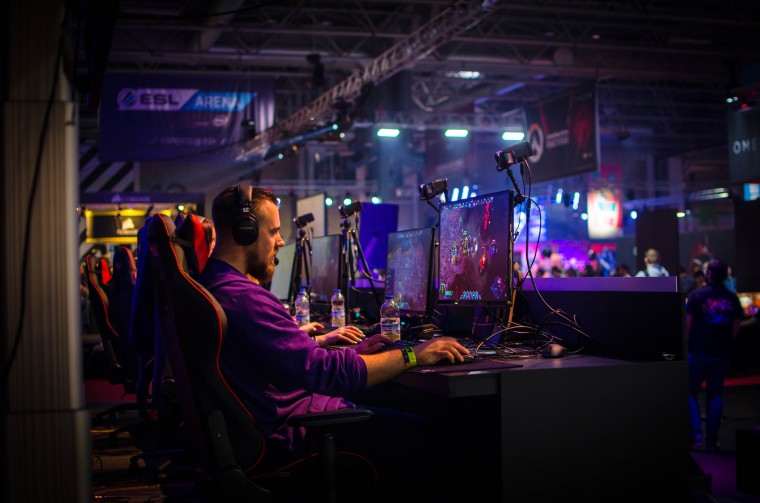 At the start of 2018, the World Health Organization (WHO) added gaming disorder to its list of mental health disorders. The body stated that three symptoms could indicate the condition if severe: lack of control over gaming frequency, intensity and duration and prioritizing gaming despite being aware of its negative consequences.

The Entertainment Software Association (ESA) met with WHO officials in Geneva last month and has called for more conversation and education regarding the condition before finalizing the classification. In a statement the head of the ESA, Stanley Pierre-Louis said: "It’s our hope that through continued dialogue we can help the WHO avoid rushed action and mistakes that could take years to correct."

The topic of gaming addiction has become more prominent with countries employing various methods to curb the problem. In the UK and some other countries, there are private addiction clinics to "treat" the condition, whereas, in South Korea, children under the age of 16 are unable to access online games between midnight and six in the morning. Japan has a system where you are notified if you spend too many hours playing each month, and China's Tencent limits the number of hours children can play.