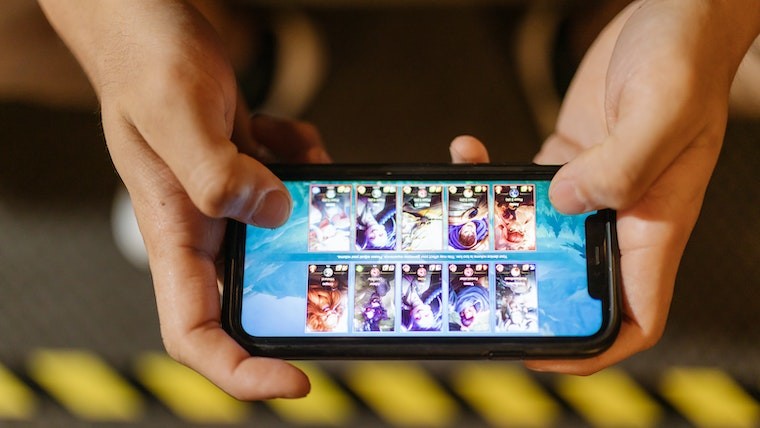 China’s tough gaming restrictions seem to be having a positive effect on kids in the country, according to a new report that got feedback from families, gaming companies, and experts. As a result of the measures, children are playing games for fewer hours and unauthorized payments from parents' bank accounts fell.

The report found that 75.49% of children now play games for less than three hours per week, this is down from 67.76% in 2021. The report used this data to suggest that gaming addiction among children was “basically solved”. In addition to less time gaming, game-related payments also fell. The report said 30% of kids have decreased their gaming payments in the last year, and unauthorized payments from parents bank accounts fell to 15.43% in 2022 from 28.61% in 2021.

Restrictions on the number of hours children can play video games in China affect 90% of kids playing games. While children were able to get around blocks using their parents' information, this trick started to become less successful when a facial verification system was implemented. The report found that children who are still addicted to gaming watch short videos and online videos when their gaming time runs out.

China, and other countries, have been trying to tackle gaming addiction for many years. In 2018, the World Health Organization categorized gaming addiction as a mental health issue and suggested that those affected by it limit their gaming time and play outside instead.