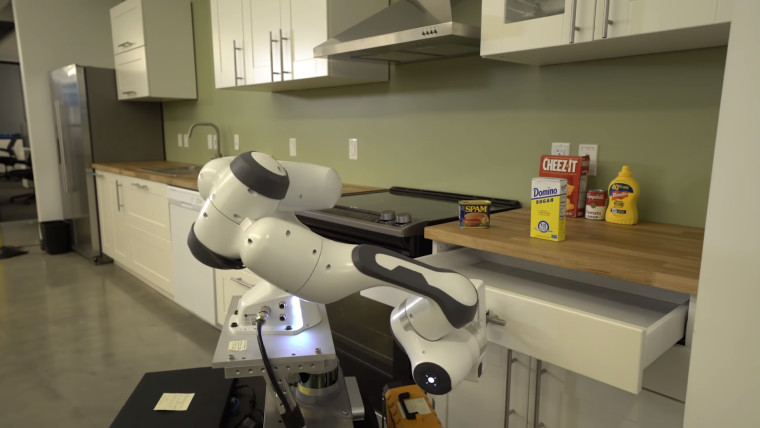 Nvidia has opened a new robotics research center in Seattle where industry and academic experts will be working on developing the next-generation of robots which will be able to perform complex manipulation tasks safely whilst alongside humans. Nvidia hopes the research will transform industries such as manufacturing, logistics, healthcare, and more.

The robotics research center is based near Washington University campus and will be lead by Dieter Fox Ph.D. Fox said in a statement said "In the past, robotics research has focused on small, independent projects rather than fully integrated systems. We’re bringing together a collaborative, interdisciplinary team of experts in robot control and perception, computer vision, human-robot interaction, and deep learning." Around 50 employees ranging from industry and academic experts to faculty visitors and student interns will perform research in the new lab.

The first scenario being worked on in the laboratory is a kitchen simulator where a robot has been built to perform a range of common tasks including retrieving objects from a cabinet and cleaning a dinner table.

The robot uses an Nvidia's Jetson platform for navigation whereas real-time inference processing is handled by TITAN GPUs, although how many or which model is not specifically stated (a TITAN Xp box can be seen in the video).