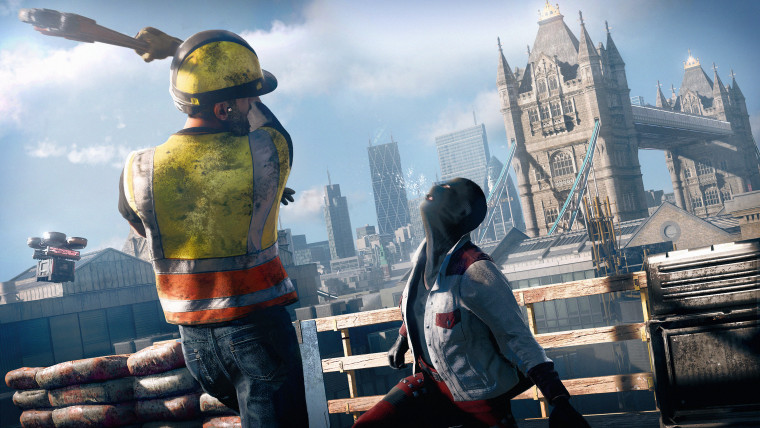 Every week, a number of games launch on Xbox One, and deciding which ones to purchase can be a difficult decision. We've compiled a list of some of the highly anticipated titles that are launching between October 26 and 30. The highlight of the next week, of course, is Watch Dogs: Legion.

Build a resistance from anyone in the world as you fight to take back a near-future London facing its downfall. Experience a never-before-seen gameplay innovation that allows you to recruit and play any character. Everyone has a unique skill to help your team.

Watch Dogs: Legion should launch on October 29, starting at $59.99. The game runs at 4K resolution on Xbox One X and features Xbox Series X|S optimizations. You can purchase Watch Dogs: Legion on the Microsoft Store.

The Dark Pictures Anthology is a series of intense, standalone, branching cinematic horror games featuring single and multiplayer modes. Trapped and isolated in the abandoned town of Little Hope, four college students and their professor must escape the nightmarish apparitions that relentlessly pursue them through an impenetrable fog.

Ghostrunner offers a unique single-player experience: fast-paced, violent combat, and an original setting that blends science fiction with post-apocalyptic themes. It tells the story of a world that has already ended and its inhabitants who fight to survive.

Ghostrunner is slated to launch on October 27, priced at $29.99. The game runs at 4K resolution on Xbox One X. You can get Ghostrunner on the Microsoft Store.