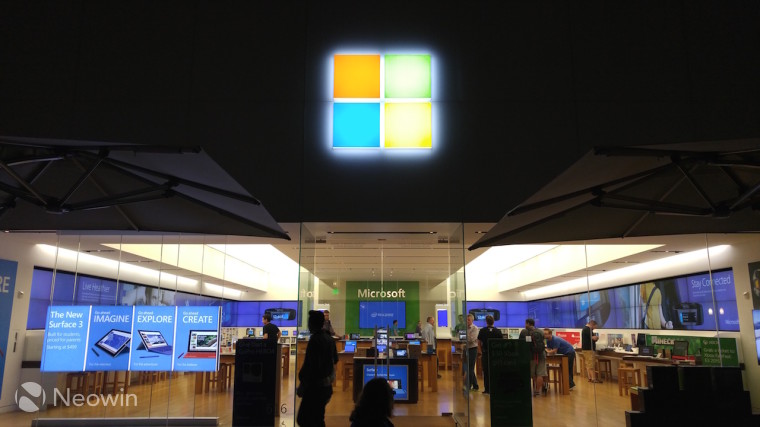 Last week, Microsoft announced that they would be giving away tickets to its special E3 event, Xbox FanFest: E3 2015. Naturally, the rarity of being able to attend Microsoft's E3 keynote and a few other closed-door events attracted some of the most hardcore Xbox fans. Although Microsoft didn't officially begin the process until 10pm, eager fans formed in mass at the Microsoft Store in Century City by early afternoon. 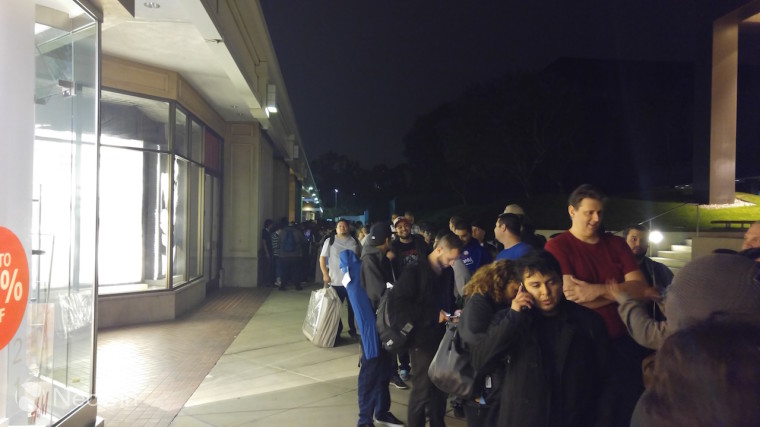 As time passed, the crowd slowly grew and at 10pm sharp, Microsoft crew members promptly began handing out wristbands to those eagerly waiting. Although they didn't explain exactly what the wristbands were for, it was clear to those that received a wristband, they were one step closer to gaining entry to Microsoft's planned week of fun. With the wristband, Microsoft team members also handed out special event passes with unique codes for online registration. As everyone settled into the queue, realization took over that there was a long night ahead as Microsoft wouldn't be giving tickets to the event away until around 11am. 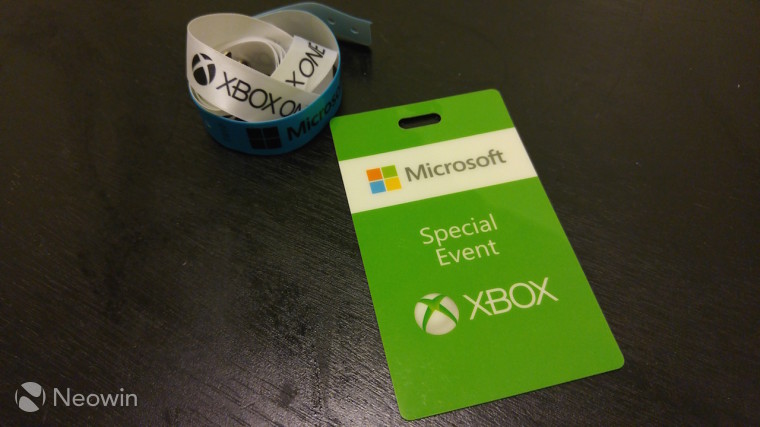 Stay tuned as we check back with the queue in the morning. We will also be covering E3 live from the show floor June 16th-18th.