In 2015, Microsoft showed off something extraordinary to a special set of journalists under the agreement that pictures of the device wouldn't be taken. Nothing could have really prepared those at the experience and even hearing about the HoloLens and its mind blowing abilities was more than enough to have folks question with excitement about its future. A year later, the Developer Edition would go on sale but would only be made available through an invitation system. Now, the kit can be purchased without jumping through hoops giving more people a chance to experience and experiment with the technology, provided they have the cash.

A little over 30 years ago in 1984, a spirited director named James Cameron wrote and directed a movie about a time-traveling cyborg that was on a mission to kill a woman named Sarah Connor. The movie, The Terminator, is considered a classic and while some of the practical effects don't hold up in 2017, there are some interesting visual effects that were used in the film that can still be seen in many films today. While not completely original, the cyborg or T-800, had a head-up display (HUD) that showed various information in real-time often displaying vital information about locations and people. Although not the most practical setup, it would cleverly allow the director to immerse the audience in the decision-making process of the T-800 without any form of verbal communication.

Now, the T-800 was sent back in time from 2029 so we have quite a bit of way to go before we will see something like that, but for now we have the HoloLens and a way to recreate that HUD using Unity, Visual Studio, and Microsoft's Cognitive Services. 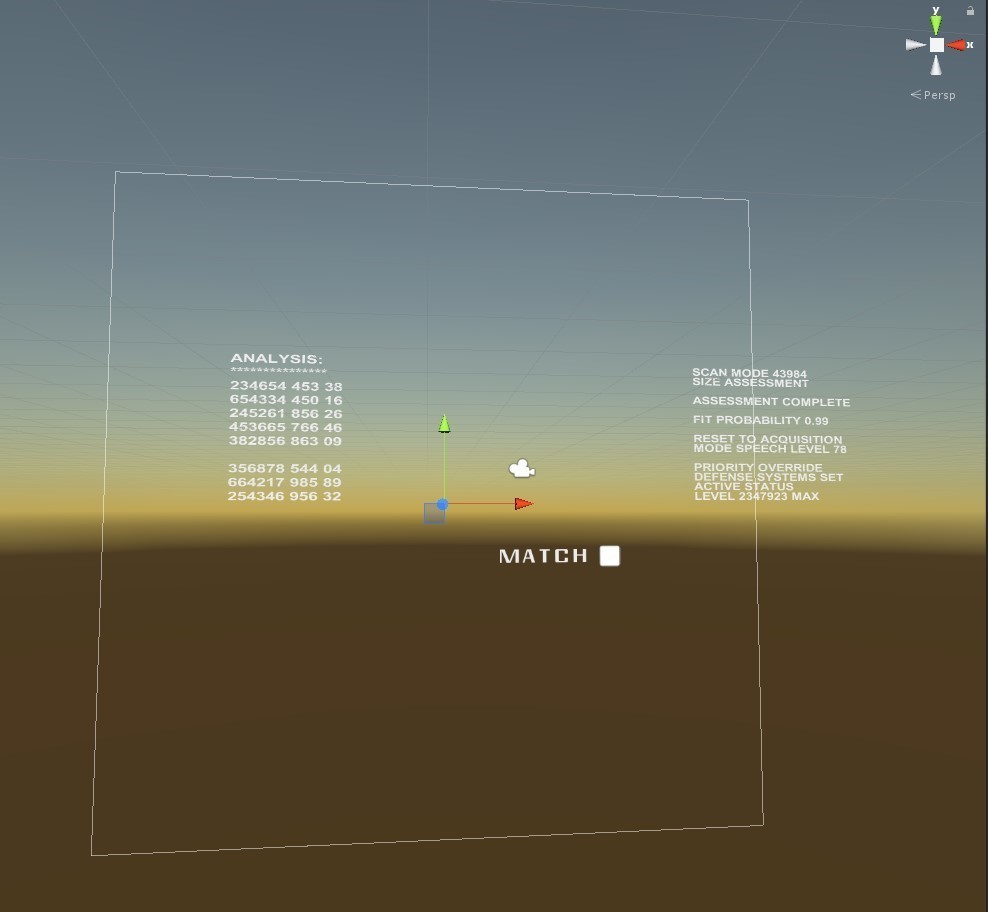 While the thorough directions can be found at the source link, creating the HUD requires to first build the HUD using Unity. This will give you the text on the display and will be the basis for everything to come. Since this will be something you see through your HoloLens, the creation needs to be set in the space it will be used and at a focal distance that will be comfortable. After all, this will be in your line of sight the whole time. 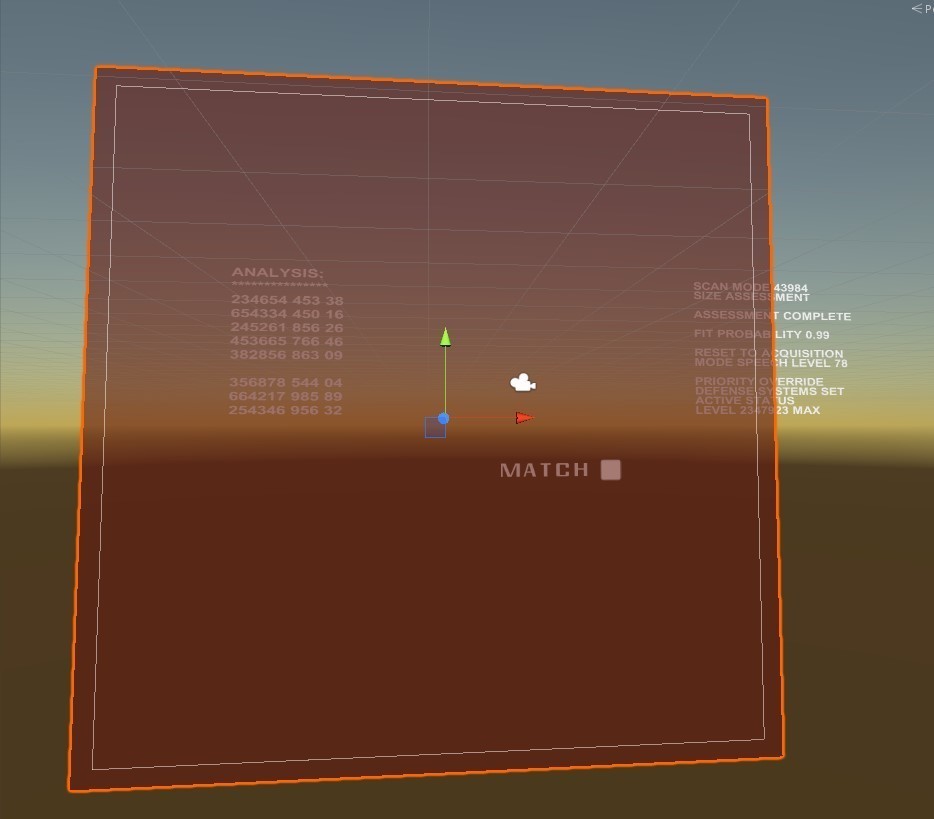 Once the HUD is created, you will need to create a layer that will color everything in red to mimic the T-800's thermal imaging. You'll need to bring the HUD to the front in order to prevent it from also being colored red. After making some adjustments to the font and inputting various data points, the utilization of Cognitive Services and Computer Vision tagging will be necessary so that HoloLens can identify objects in a scene and process them. 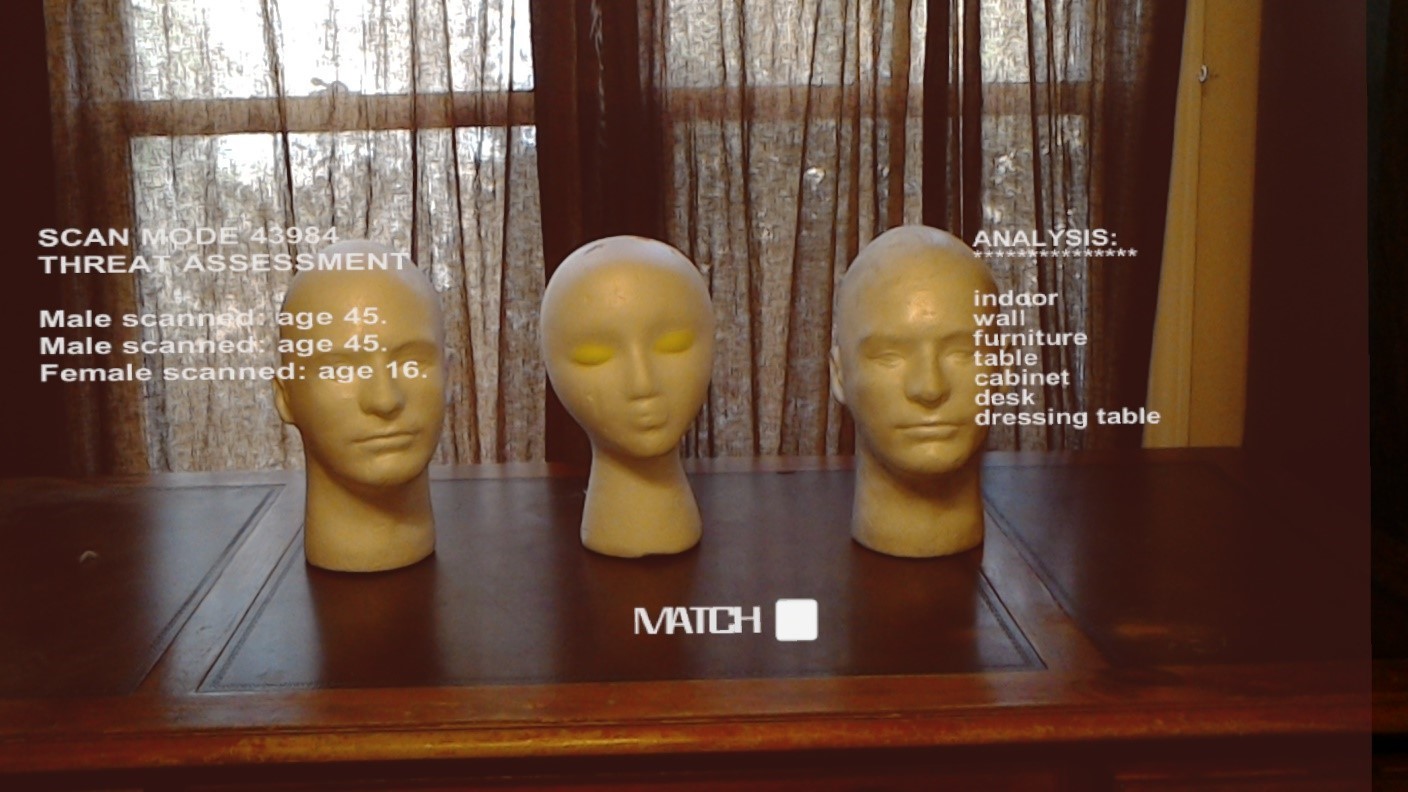 After combining everything and putting in a bit more elbow work, you'll be left with a recreation of the T-800's HUD on your HoloLens. We've seen the HoloLens do some impressive things and even get worked into some gaming applications. While it is still out of reach for many and it is still in its infancy, over the next few years things could radically change and this technology could become more widespread, becoming more affordable and accessible.