This month's Humble Monthly Bundle is offering Crystal Dynamics' Rise of the Tomb Raider along with several other yet to be revealed games for $12. The game arrived as a sequel to the Tomb Raider reboot from 2013 and was very well received by fans and critics alike.

Rise of the Tomb Raider has Lara Croft in search of the lost city of Kitezh, with the action packed combat, puzzle platforming, and a good deal of quick time events returning from the previous game.

Keep in mind that even more games will be included in the bundle once it comes to a close on October 5, and active subscribers can enjoy a 10% discount on all Humble Store purchases.

On the other hand, If you're a fan of the classic Tomb Raider games, take a look at the Tomb Raider II fan remake that is being developed using Unreal Engine 4.

Returning for the ninth time with new games in tow is the Humble Jumbo Bundle 9. The bundle currently offers seven well-received indie games in total, with the promise of additional games being included in the coming days.

Purchasing the $1 tier will get you The Flame in the Flood, a rogue-lite survival game; Infested Planet, an action strategy title; and Human: Fall Flat, a humorous physics-based puzzle game.

Opting for the second tier, which comes in at just above the $5 mark, brings in Verdun, the realism focused WW1 shooter; Samorost 3, a point and click adventure game set in bizarre worlds; and Warhammer: End Times - Vermintide (includes Drachenfels DLC and a Razorfang Poison trinket), a four player co-op title with plenty of oversized rats to massacre. With Warhammer: Vermintide 2 being announced earlier this week, this may be a great opportunity to try out the original on the cheap side before the sequel lands.

The final tier, that stands at $10, gives you SCS Software's American Truck Simulator. The game's simulation aspect is taken quite far by the developer, recently shutting down an in-game highway to mimic a real-life incident, and even planning to implement musical roads with the upcoming New Mexico map expansion DLC. 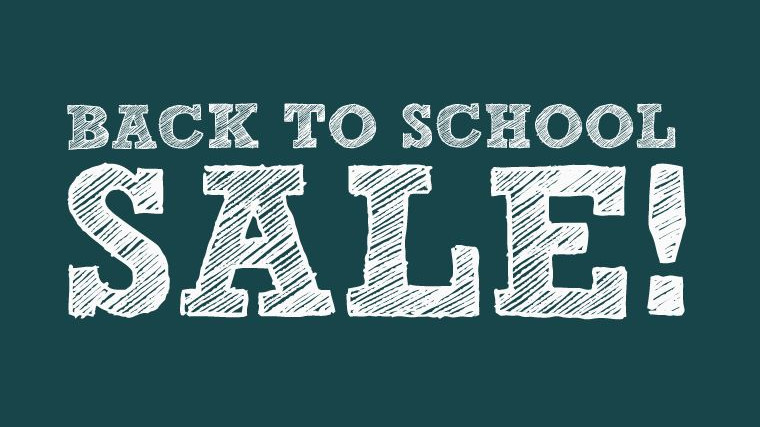 It's unclear how buying discounted games will help anyone with school, but who are we to complain about great deals. The WinGameStore and the MacGameStore began their 'Back to School Sale' earlier this week, and the sales have a couple of days still left on the counter before coming to a close.

Like many stores have done in the past, these sales also employ flash deals that refresh every 24 hours with new games sporting deep discounts. Arriving in the form of 'Featured Deals', today's flash deals on WinGameStore have some great picks, such as Batman - The Telltale Series for $6.24, Mount & Blade: Warband for $4.99, and Brothers - A Tale of Two Sons for $1.49.

Meanwhile, last week's back to school sale by Square Enix is still in effect, with a majority of the publisher's offerings discounted by a great deal. This sale is slated to end on August 5, so be sure to grab some games that catch your fancy. 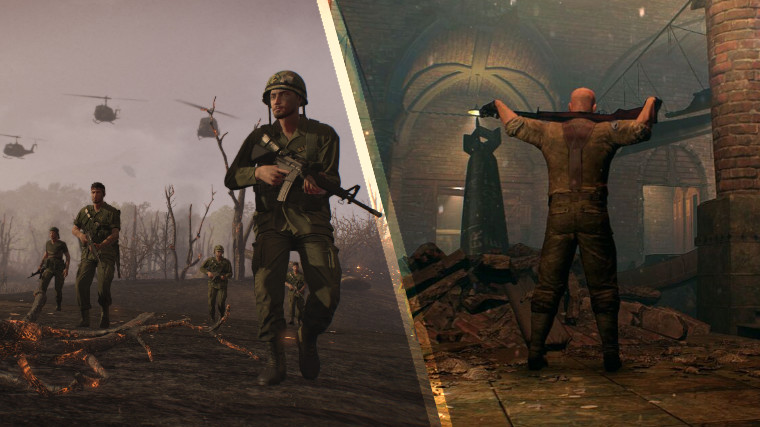 There are two wildly different first-person shooters that you can try for free this weekend, and curiously, both games have the name of the war they take place at in their names.

Up first is a Steam free weekend for Rising Storm 2: Vietnam, a realistic military shooter that launched for PC just three months ago. If you are tired of all the fast-paced shooters that keep popping up, this may be right up your alley.

While the free weekend is active, Steam is offering a 25% discount on the game, bringing it down to $18.74. However, Dreamgame is currently selling the title for $16.08, which you can opt for if you want to save a couple of extra bucks.

Next, we have an open beta for the upcoming co-op shooter, RAID: World War 2, which is perhaps as far from a realistic shooter as you can get.

Being published by Starbreeze Studios, the gameplay is similar to Payday 2, but instead of robbing banks and such, you and your friends will be going against the Nazis, with the reward being plenty of Nazi gold.

The open beta will end on Sunday at 1pm PST, however, a closed beta is also available that will run until September 17. The caveat is that admittance to the closed beta is only available for those who own Payday 2, and to anyone who pre-orders RAID: World War II's special edition.

This is a great opportunity to try the beta out if you can put up with some bugs that may be present in it. Raid: World War II will be launching later this month on September 26,

With the beginning of the weekend comes a wide assortment of sales from numerous PC game stores, and below, we have a selection of handpicked games that are near or below their historical discount rates. Note that the MacGameStore provides Steam keys, meaning the games will also run on Windows operating systems when they are activated.

Now, with all those pesky DRM-filled games out of the way, let's take look at some DRM-free deals. As you might gather from the list below, GOG is hosting a Square Enix sale this time, with a wide assortment of classic titles on offer from the publisher's repertoire, spanning from the late 90s to the early 2000s.