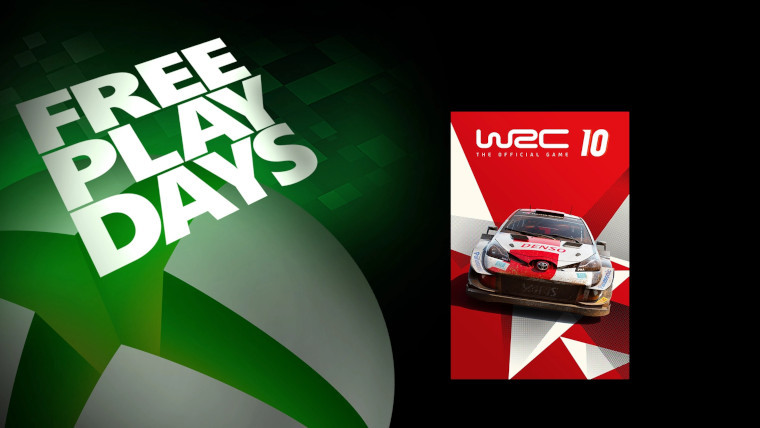 Microsoft has announced the game (yes, singular) that’s available over the weekend for free for Xbox Live Gold and Xbox Game Pass Ultimate members. The title is WRC 10 FIA World Rally Championship. It’s available now and will be playable until 11:59 p.m. PDT on Sunday.

While it’s a bit disappointing to only see one game on offer this weekend, it does come with a healthy 70% discount if you want to buy it. You can find links below:

To start playing for free this weekend, just open up the Subscriptions tab in the Xbox Store and head to the Gold member area. Here, you’ll see the Free Play Days collection on your Xbox One or Xbox Series X|S where you can download the game. Any achievements or increments you make to your Gamerscore will be retained on your account in case you decide to buy the game later on.

That’s all we have for you this week, but Free Play Days is a weekly event, so be sure to check in next time to see what games you can play and get on discount.