They say a picture tells a thousand words, so how many more words would a video reveal in the world of dating. Tinder has released a new feature, Loops which allows users to upload short videos to their user accounts alongside profile pictures for potential suitors to appraise. 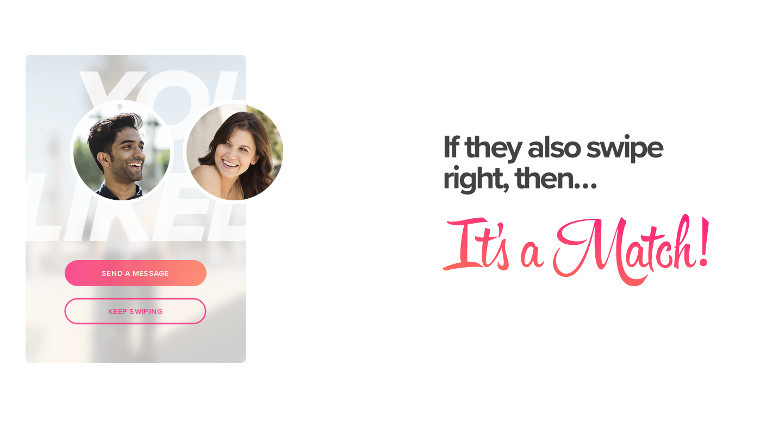 Previously announced in April, Loops is a feature which enabled users to share parts of their personality with short two-second videos which can be trimmed from a longer pre-existing video stored on your phone.

For users who are martial artists or gymnasts for example, Tinder's Loops would make it easier to show off your kicks and flips, for those who are dancers or partiers, you have two seconds to bust your moves.

Loops play backwards and forward, so they bear more of a resemblance to Instagram's Boomerangs than they do to traditional gifs.

The feature is rolling out in select European markets on iOS only including North America, the UK, and parts of Western Europe, Africa and Asia, presumably Android support is to arrive within the next few months.

Alongside Loops, Tinder is also testing an option which would allow users to upload nine profile photos instead of the six it currently offers.