While it's likely that millions of people worldwide will be playing Titanfall March 11th for the Xbox One and PC, one country that will be denied that privilege will be South Africa. The game's publisher Electronic Arts has sent emails to people in that country who pre-ordered the PC version via its Origin portal that those orders have been canceled. 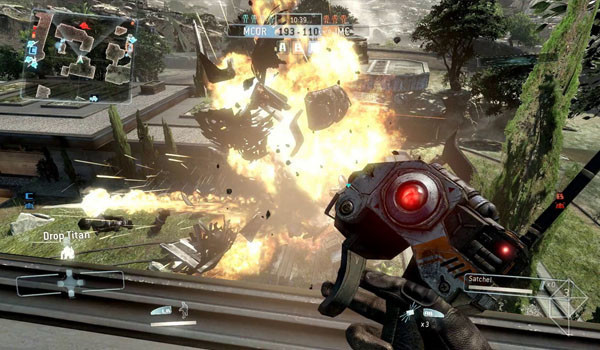 MP1st.com has received a copy of the email sent to a person who had his pre-order pulled. It stated:

... after conducting recent online tests for Titanfall, it was found that the performance rates in South Africa are not as high as needed to guarantee a great experience, so the Titanfall team has decided not to release Titanfall there at this time.

The note adds that the game's online performance will continue to be monitored, which hints that the game could be released in that country at some point in the future.

As we reported earlier this week, Titanfall's dedicated servers use Microsoft's Windows Azure cloud service for the Xbox One, PC and Xbox 360 versions of the game. However, Microsoft has previously confirmed there are no Azure servers in South Africa, which may explain this week's decision to cancel the PC release (the Xbox One console has yet to launch in that country).