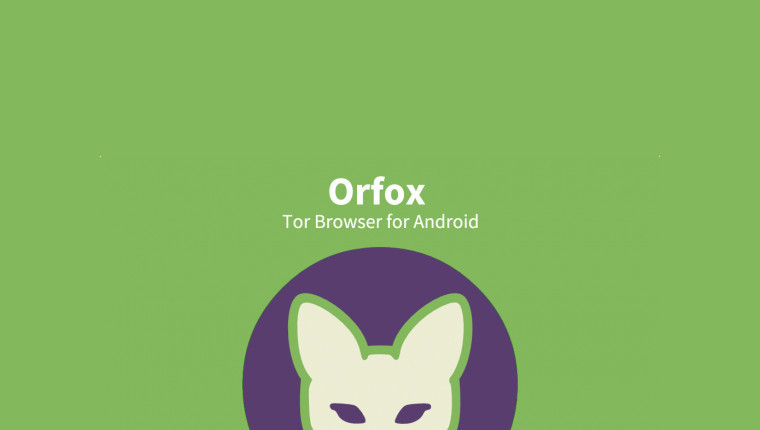 In the statement, the Tor Project wrote:

“Most people in [the Global South] only use smartphones to access the internet, and we want to better support these users. So we developed a strategy to do better for folks who have low-bandwidth connections, limited data plans, or who can only connect to the internet through low-end devices.

Eleven percent of smartphone usage around the world in 2014 was mobile browsing, so we knew giving better support to a mobile browser would be critical to this strategy.”

The security slider that has been included in the latest release comes with three levels just like on desktop but they have slightly different names, but exactly the same policies. Rather than have low, medium, and high, Orfox has them labelled as Standard, Safer, and Safest – the new labels sound a bit more human than those used in the desktop browser.

The new update is available in the Google Play store and from the Orfox git repo, additionally if you use F-Droid you can go into the repositories menu and enable the Guardian Project’s repo and install the latest Orfox from there. Deceptively, the F-Droid repo says that the latest Orfox was added in 2016; this is just a weird bug, the latest build listed is actually the new release.