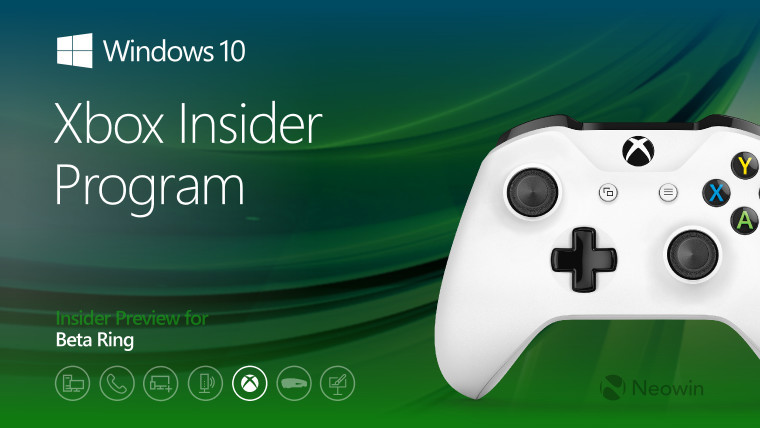 Today, Microsoft announced that Xbox Insiders in the Beta ring will get their first preview of version 1710, or the Fall update, within a matter of days. This is great news, except there's only one problem: some members of the Delta ring have been using 1710 for four days now.

Of course, there's typically a hierarchy attached to the various Xbox Insider rings. Preview Alpha gets the new updates first, followed by Beta, and then Delta, and finally, when the feature update is ready for the public, Omega.

And as of about four weeks ago, there are different requirements for each of them. When you sign up, you're in Omega. After a month, assuming that you've reached Insider level two, you can join Delta. After three months at level four, you can join Beta; Alpha is still invitation-only. So yes, Insiders that have worked harder to get to a higher level of the Program have been left out over the last few days.

The Fall update includes a bunch of new features, such as a redesigned Dashboard and Guide, 1080p Mixer streaming, and a Fluent Design System refresh.

But luckily, 1710 is coming to the Preview Beta ring soon. There should be a new Alpha ring build released to Insiders today, and assuming that there are no showstopping issues, the Beta ring should get it tomorrow or the next day.