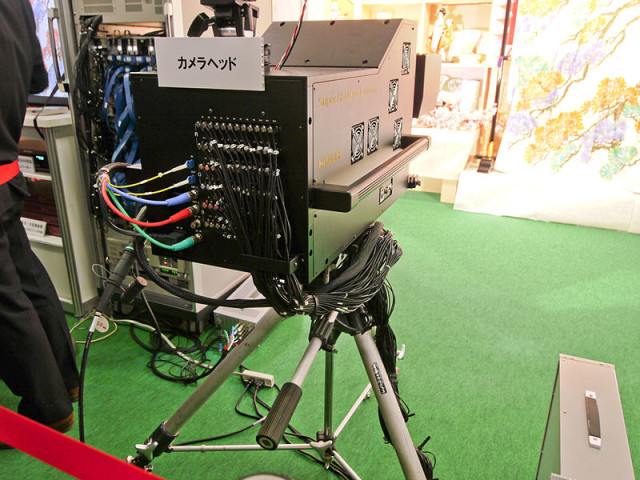 As the rest of the world is slowly easing its way into the idea of 4K TV’s, devices, and content, Japan is already on to much bigger and better things. Toshiba and Nippon Telegraph and Telephone have both been developing technology that will push the boundaries of resolution by unleashing software that will allow smooth broadcasts of 8K-resolution video.

While each company is working independently, they are both developing software with the intention of showcasing it at the Tokyo Olympics in 2020. Japan is known for its technological prowess and the prestigious event will be a perfect platform to showcase its strength.

NTT has also developed software but relies on an accelerated data processing feature that speeds up delivery rates by 40%. Although the deliver rate is increased this is done without sacrificing the quality. This 40% increase in processing is accomplished by having the software process the foreground and background separately.