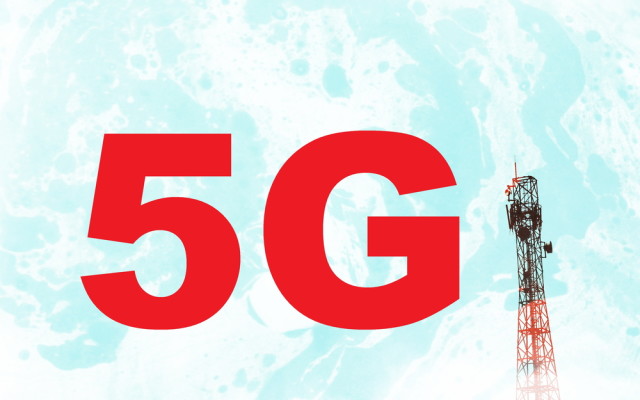 Japan is aiming to launch 5G by 2020 ahead of other countries with support from the Japanese government. Japan is hoping to become the industry leader in 5G, paving the way for other countries to adopt its 5G technology as a global standard.

The Communications Ministry intends to meet with private-sector companies as early as this year to discuss development of 5G technologies. The three big mobile carriers -- NTT Docomo, KDDI and SoftBank -- are expected to participate, as are manufacturers of handsets and base stations, including Panasonic, Sharp and Fujitsu. The ministry may seek funds for development of 5G phones in the fiscal 2015 budget.

Theoretically, 5G mobile networks will be able to provide a transfer speed of ten gigabits a second, which is a monstrous amount of data compared to current 4G data transfer rates. The data speed is in anticipation for the impending possibility and availability of ultra high-definition media that will become standard in a few years.

Japan seems to be pushing the envelope when it comes to new technologies and its 2020 deadline. Currently, Japan also has plans in unveiling new 8K-resolution technology that is being developed by Toshiba and NTT. This will be primarily used for the broadcast of the Tokyo Olympics.

While Europe, South Korea, and others countries are at a similar stage in their 5G developments, there has not been a formal announcement as to which technology they will use.