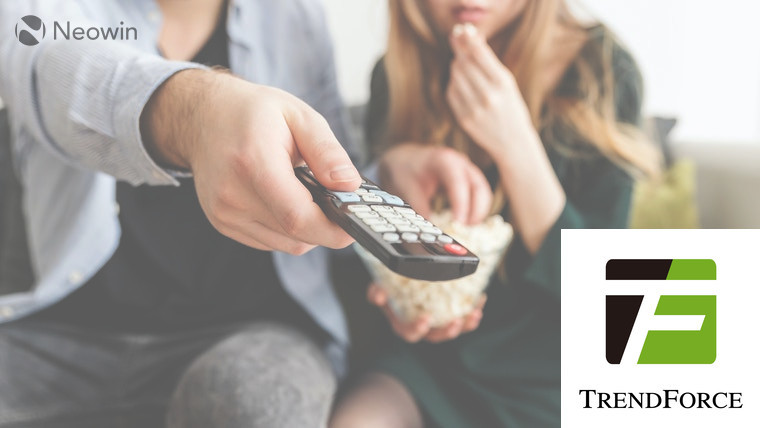 The analyst firm TrendForce has said that it expects to see TV manufacturers focus on large and OLED TVs. It noted that demand for 55-inch+ TVs have seen increased among the public so manufacturers will respond to this. On the OLED front, the analyst said that LCD panels have seen a big price hike making OLED more attractive to both brands and consumers.

In terms of figures, TrendForce believes that 55-inch TVs will account for 20% of the total TV shipments this year and that 60-inch TVs will represent 17.7% of shipments. Compared to the year before, demand for 55-inch TV sets will stay the same but 60-inch TVs will see a 3.3% growth compared to last year. This growth rate is notable because in previous years growth didn’t go higher than 1-2%.

On the OLED front, TrendForce noted that 55-inch UHD OLED panels were four times the price of the equivalent LCD products at the start of 2020, by the end of the year the difference was 2.9 times and in the first quarter of this year, UHD OLED was only 2.2 times more expensive than the LCD equivalent – this is all down to LCD price hikes. As a result, OLED TV shipments are expected to reach 6.76 million units which is a year-over-year increase of 72%.

It’s expected that global TV shipments as a whole this year will reach 223 million units which represents a growth of 3.1% year-over-year. TrendForce said that two drivers of the growth will be the UEFA Euro 2020 and Tokyo Olympics which were both delayed from last year due to the coronavirus pandemic.