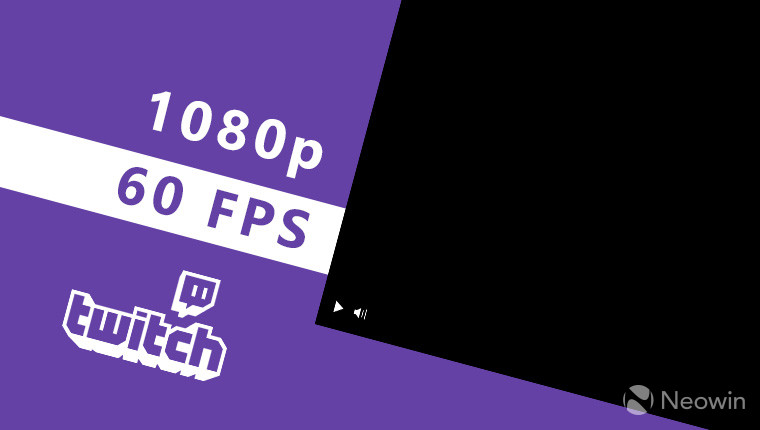 Amazon-owned Twitch is probably one of the most notorious streaming platforms out there, and the firm has now unveiled an update to make its streamers just a little bit happier.

In a post on the official blog, the firm says that thanks to its newest transcode stack, it is now able to go past its previous 3.5 megabits bitrate limit, officially recommending between three to six megabits for most streams. What this means it that there's now support for full 1080p at 60fps (as opposed to the earlier 1080p at 30fps), thus improving the smoothness of the video and overall experience of the viewer.

Although the feature will roll out to all channels in the coming weeks, the easiest way to see if you already have it is to check Twitch Inspector, as seen in this image: 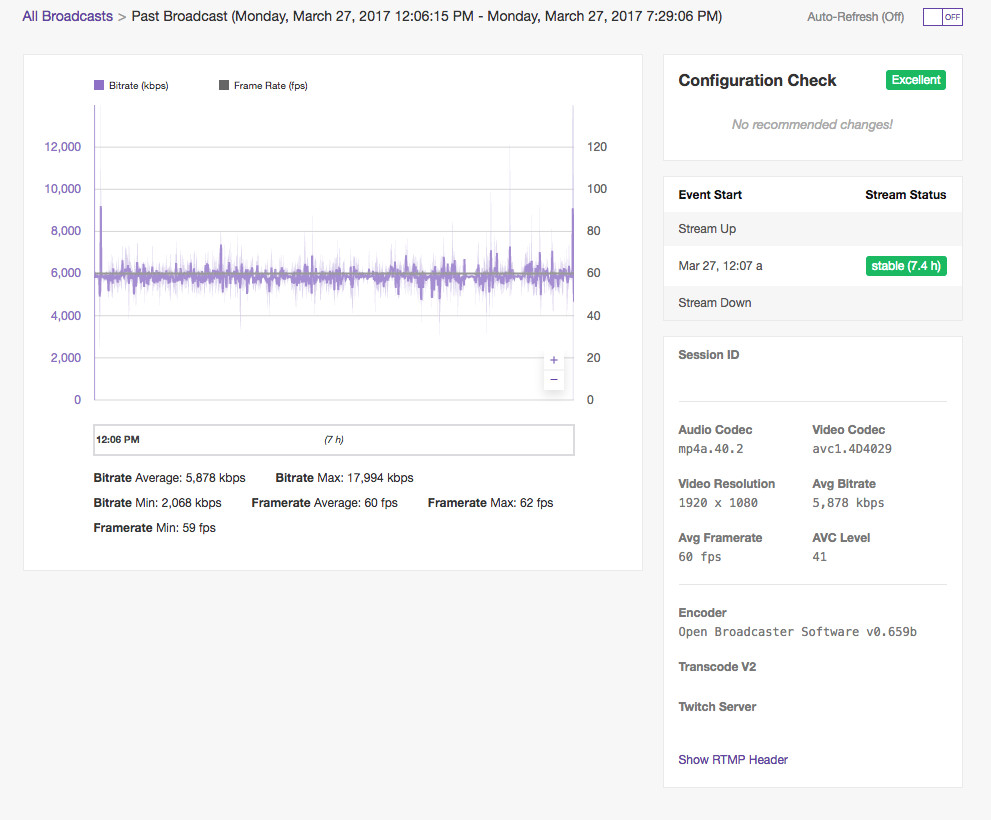 If under 'Encoder' you see Transcode V2, then your viewers will be able to choose this new numbered quality option and enjoy the experience at 60 frames per second. The firm does caution streamers, however, to not use this option just because they can, but instead favour a stable stream, even if it's at a lower bitrate. Twitch says that if you're unsure what to pick, you can check out its Streaming Guide and Twitch Inspector for more info.